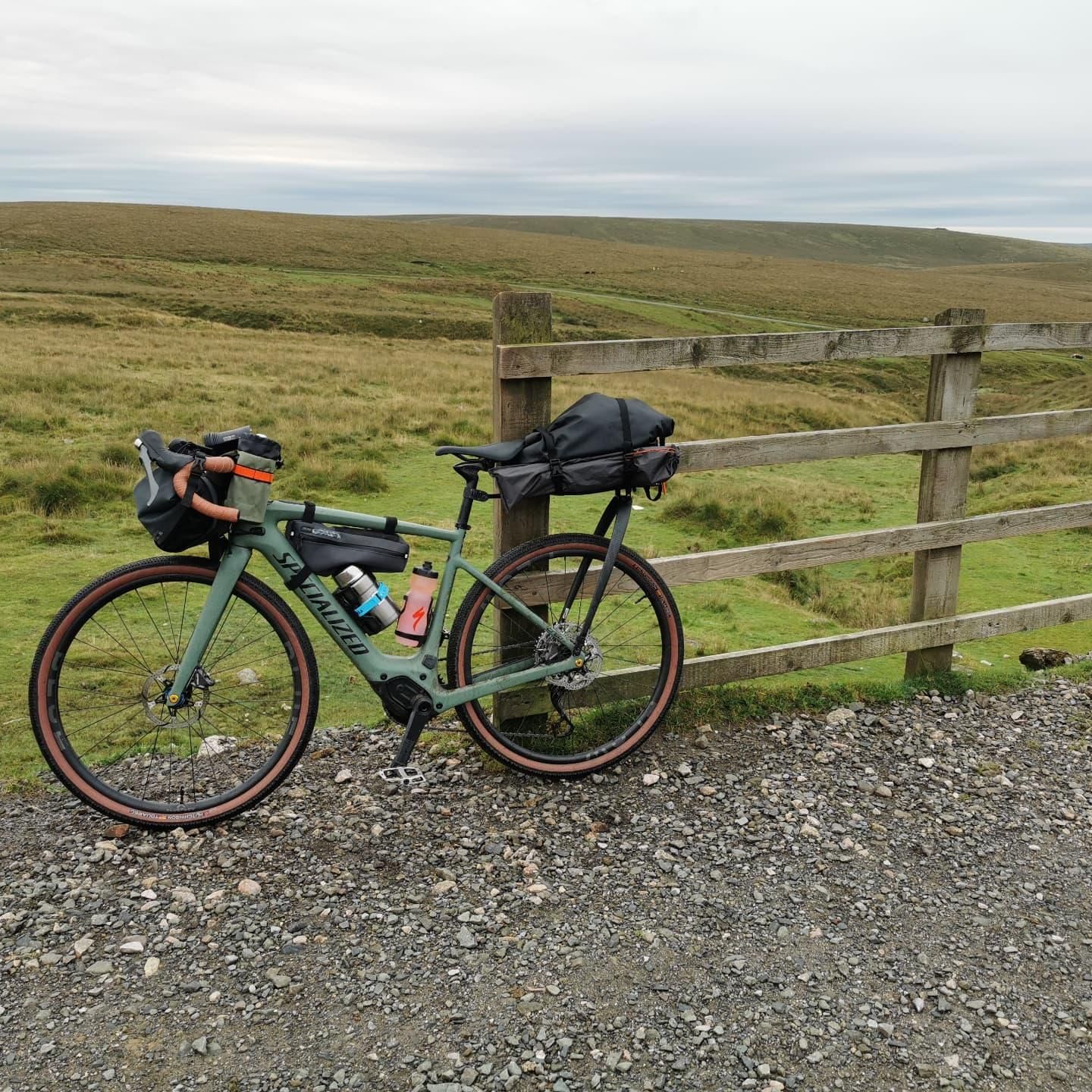 We are celebrating a special group of Hospiscare Heroes this week – our amazing Tour de Devon cyclists. This group of dedicated supporters got on their bikes for local end-of-life care and turned their miles into money to support our local charity. 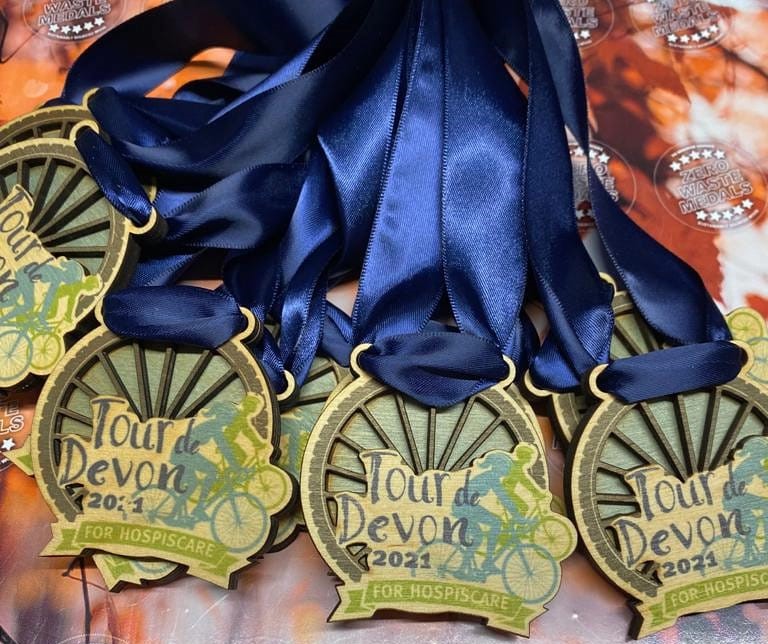 Everyone who took part in Tour de Devon received a certificate and a unique, environmentally friendly medal

Throughout September, 85 amazing Hospiscare supporters took to the saddle to raise funds for local end-of-life care. There was a challenge ready for everyone, with distances of 50, 100, 250 and, new for this year, 400 miles to complete over the course of the month. Participants were able to complete their mileage in locations of their choice, from moorland rides to seaside promenades.

From road cyclists to mountain bikers, from seasoned pros to enthusiastic pedallers, cyclists from the age of one (yes, really!) to 79 years-old took on the Tour for Hospiscare. 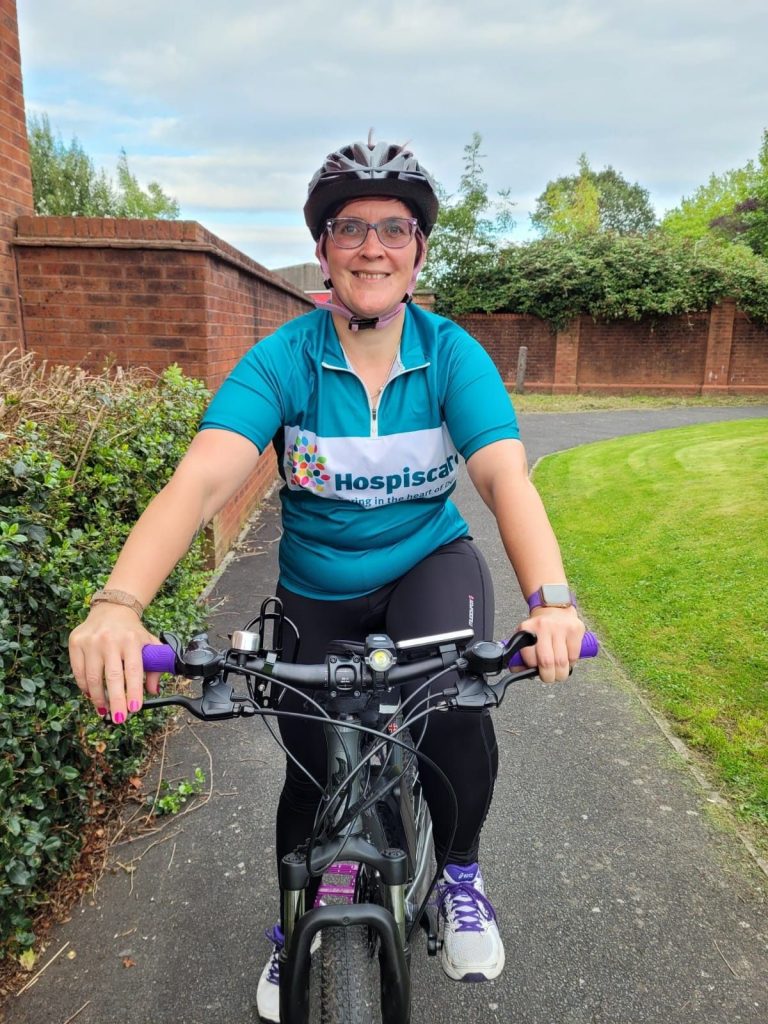 Annette Chown gearing up for her Tour de Devon challenge

Collectively, our Tour de Devon Heroes cycled over 11,000 miles and raised over £20,000 for end-of-life care in the heart of Devon. This is truly an incredible achievement and we are so proud of all of those who took part. We would like to send our cyclists and everyone who supported them a huge thank you for the difference they have made to local people and their families. 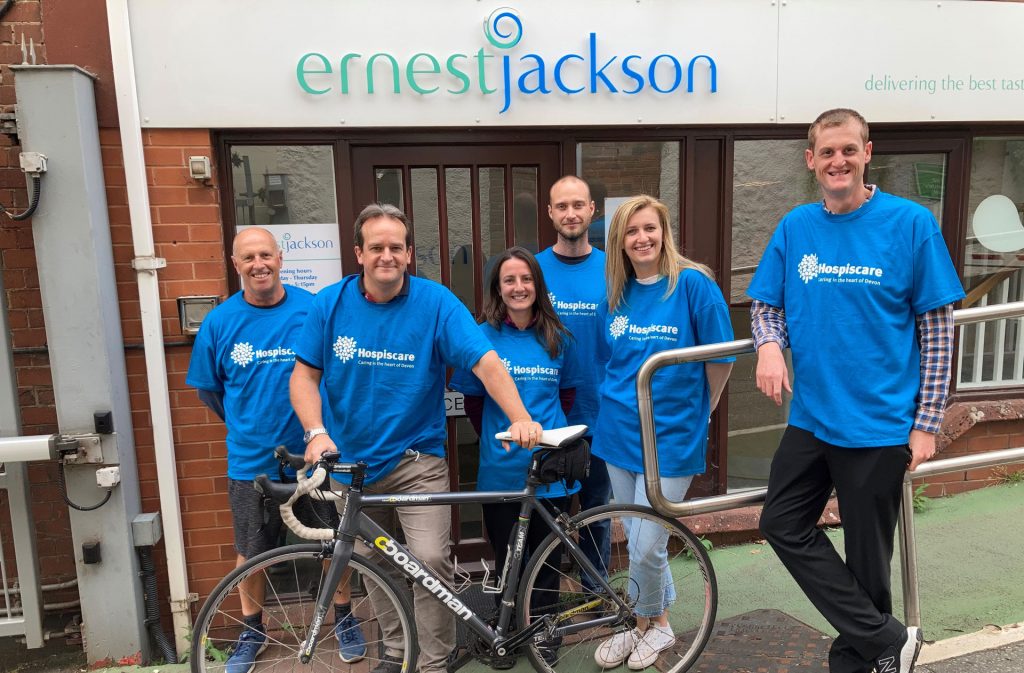 Tour de Devon was kindly sponsored by Ernest Jackson who, in addition to sponsoring the event, also put together an eight-strong team to take part. We are so grateful for Ernest Jackson’s sponsorship and for their team’s commitment in taking on Tour de Devon. 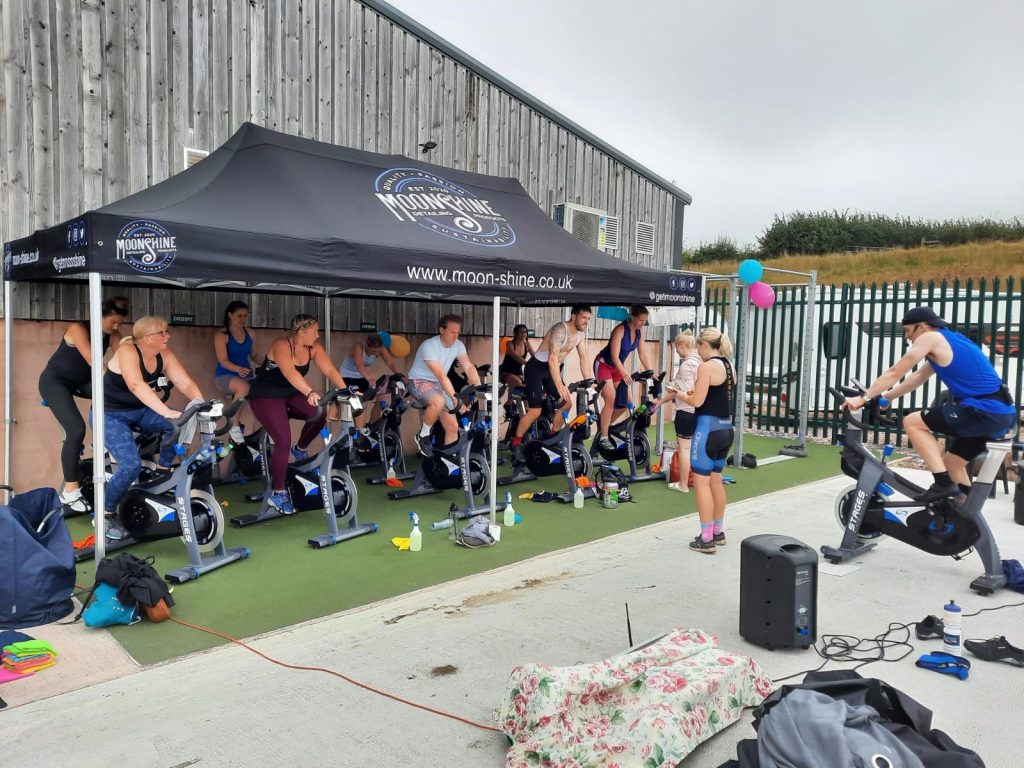 Members of the SHIFT team who collaborated to complete a phenomenal 1,000 mile team challenge on static cycles in just six hours

We would also like to say a big thank you to SHIFT Indoor Cycling Studio in Woodbury for taking on a mammoth 1,000 mile challenge for Tour de Devon. Around 30 members of the studio used their pedal power on Saturday 25 September to achieve their target and raise funds and awareness for Hospiscare. Together, the team raised over £1,800! 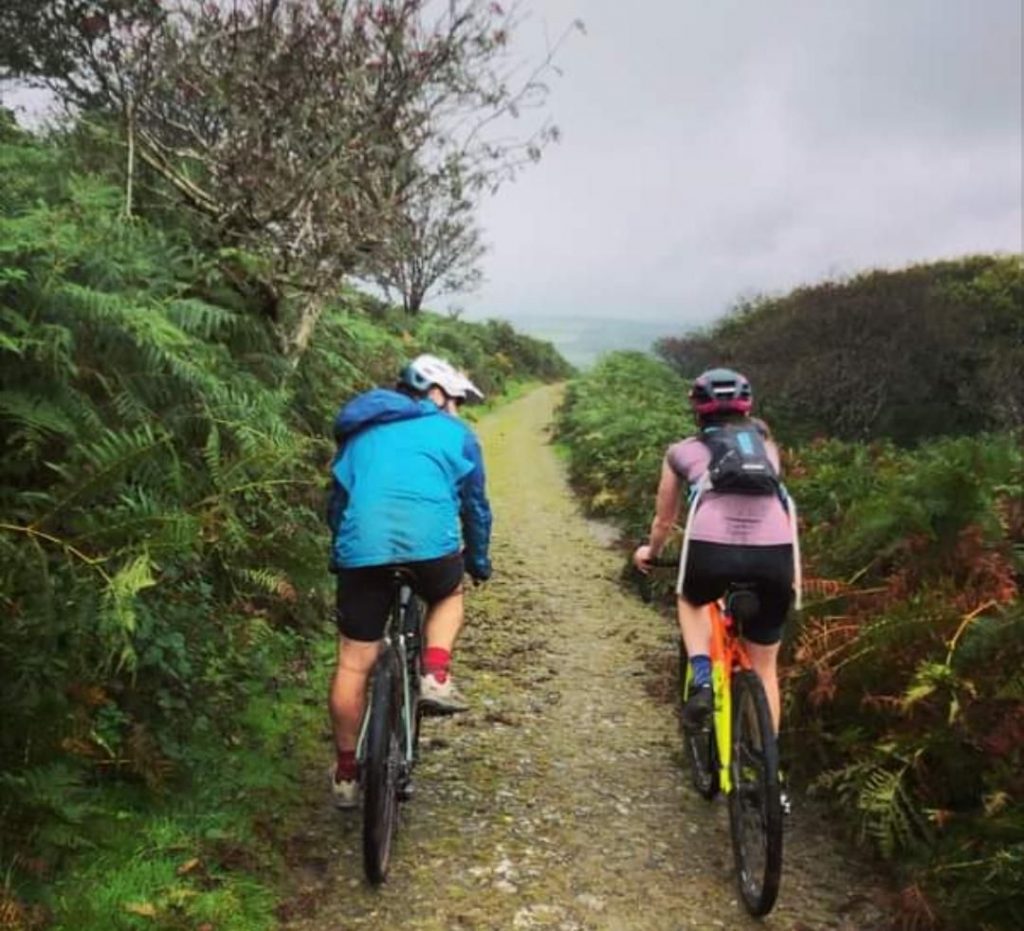 Michael Davies clocking up his miles for Tour de Devon

Finally, we would like to say thank you to each of our 85 cyclists for committing to their miles and working so hard to achieve their target distances, as well as going above and beyond for their fundraising targets.

We know there were plenty of family members and friends who were there along the routes to give motivation or cups of tea, as well as vital donations to end-of-life care and we are very fortunate to have an amazing team of volunteers who helped spread the word about Tour de Devon. Thank you all. 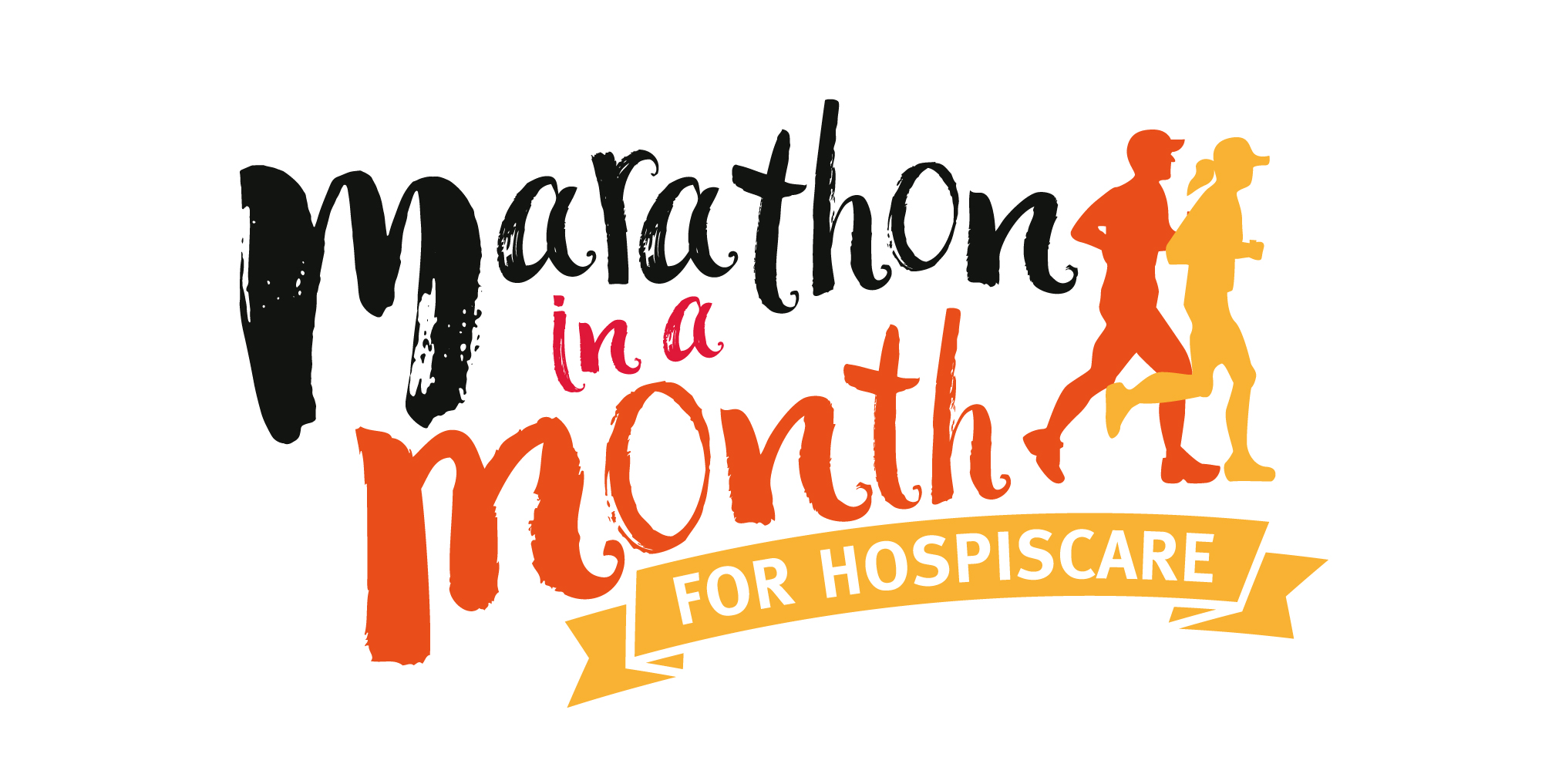 Could you put your best foot forward and go the distance for Hospiscare? 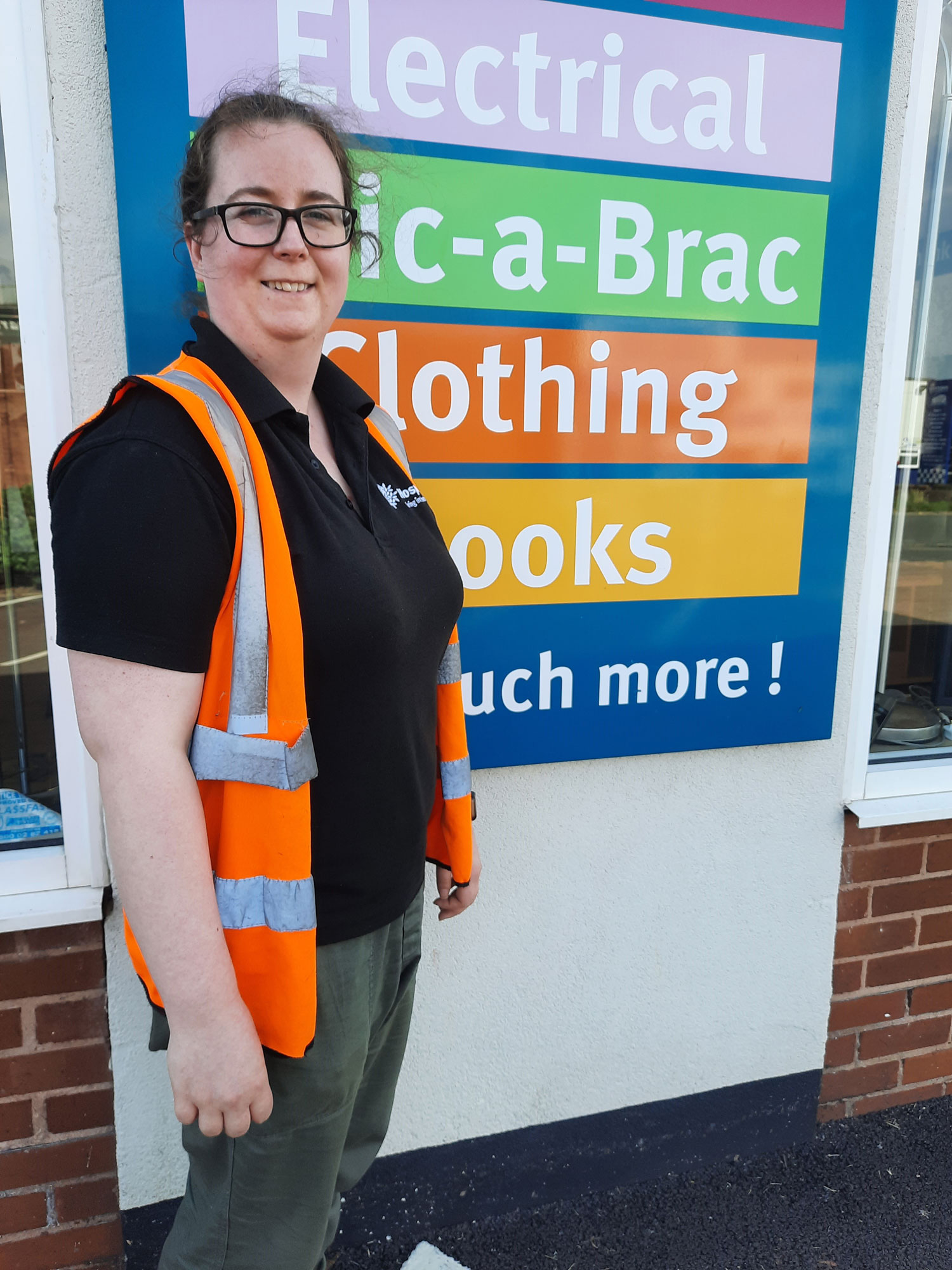 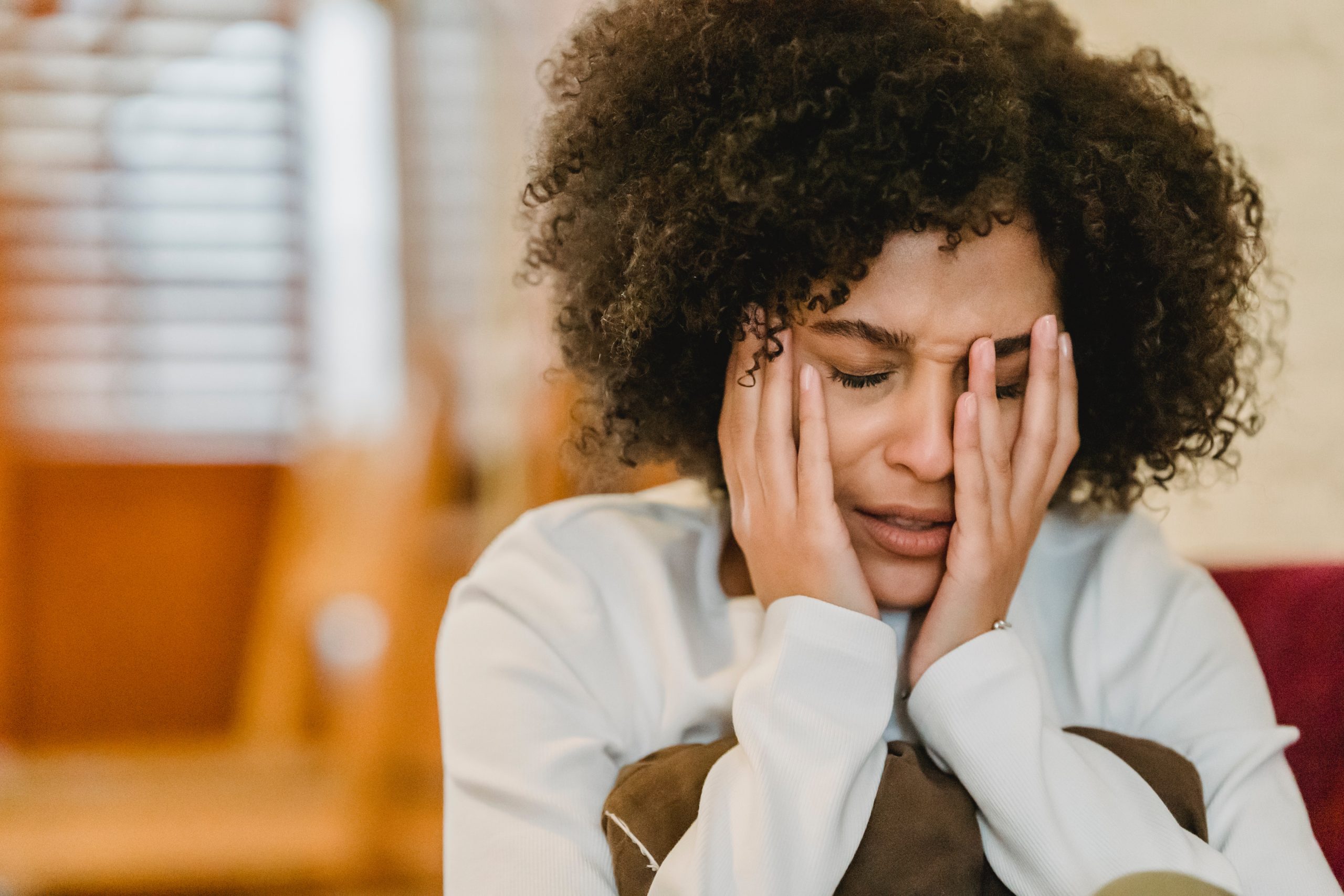