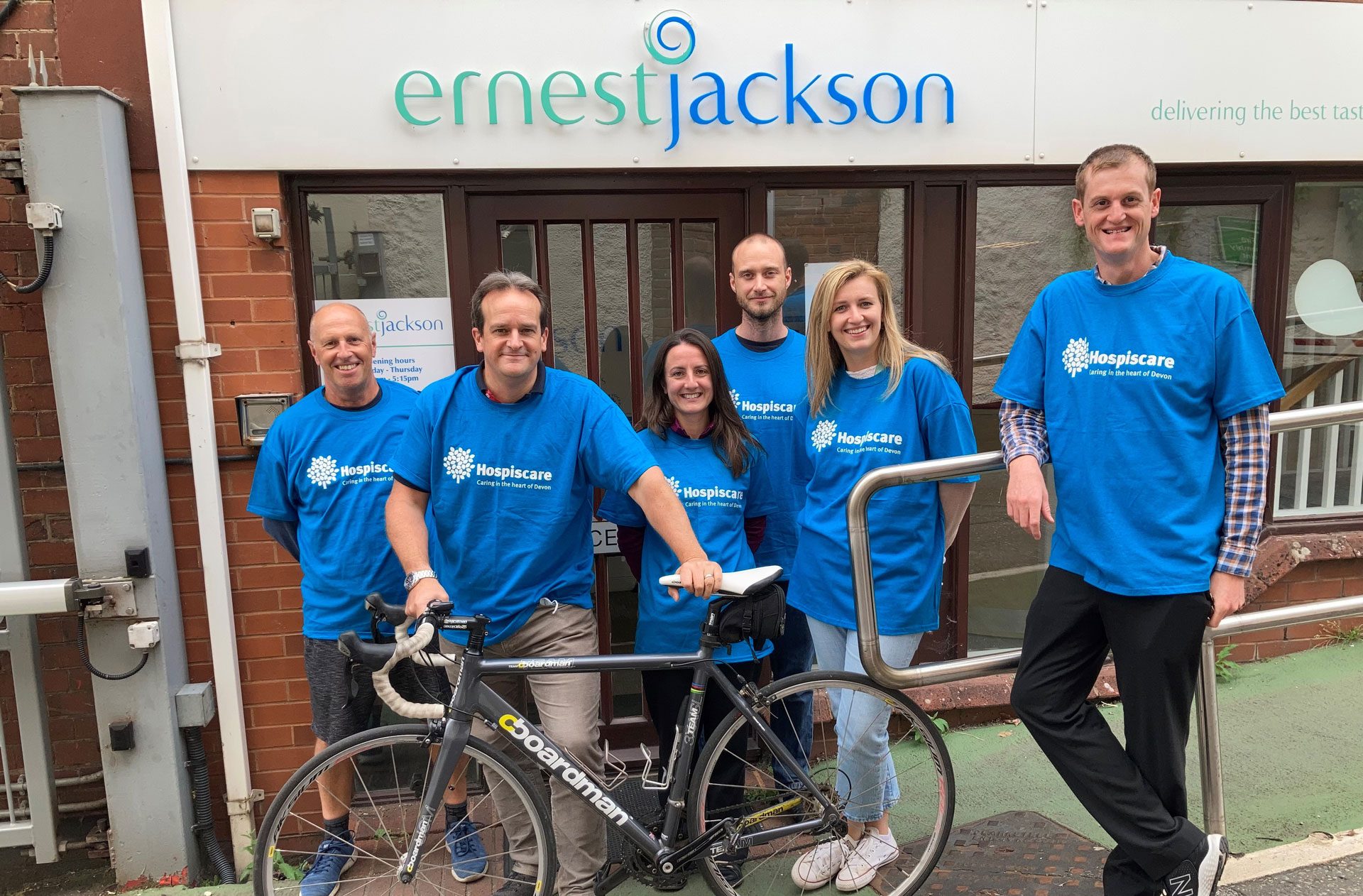 A group of employees from local business, Ernest Jackson, have teamed up to take on a cycling challenge for our local charity.

In addition to sponsoring Tour de Devon, our cycling challenge for September, a team of eight employees from Ernest Jackson are putting the power to their pedals for end-of-life care.

The eight challengers have chosen different mileages from the event options of 50, 100, 250 and 400 miles so it’s safe to say a little healthy workplace competition is involved.

Manufacturing Room Lead at Ernest Jackson, Mark Bowen, 59, is a keen cyclist and no stranger to charity cycle rides. A few years ago, Mark cycled over 200 miles to celebrate Ernest Jackson’s 200 year anniversary. Mark completed the distance from parent company Mondelez International in Bournville to Ernest Jackson in Crediton in 48 hours. He will now be taking on the ultimate Tour de Devon challenge distance of 400 miles, along with Engineering Manager and keen mountain biker, Mike Davies, 35. Mike, too, is no stranger to the saddle, having recently ‘bike packed’ 160 miles from Edinburgh to the Lake District. Mike explains, “I like cycling and my father has terminal cancer so it seemed a good thing to do.”

Managing Director Dave Walter, 50, has completed some long rides for charity in the past and has decided to mix up mountain biking in Wales with road cycling on the Devon hills to reach his 250 mile target. Dave says, “There’s nothing like a charity event to provide motivation to keep putting the miles in. Hopefully we’ll raise plenty of pounds for Hospiscare and take a few off the waistline too!”

Receptionist Lizzie Cole, 27, will take on the 100 mile challenge with Process Engineer, Neil Burgess, 36, and Validation Officer, Rebecca Pinnell, 34, choosing the 50 mile target. Rebecca explains, “I’m not an experienced cyclist – I bought my bike for £10 from my neighbour’s teenage son! Neil and I wore our Hospiscare t-shirts for our first ride from Exeter to Exmouth and it was great to have other cyclists on the trail telling us that they were also riding to support Hospiscare.”

The team are keen to achieve a fundraising target of £500 for Hospiscare and they are well on their way, raising £200 in their first week of setting up their JustGiving page. Every penny that the Ernest Jackson group raise will be generously matched by their parent company, Mondelez International.

For anyone considering taking on Tour de Devon, there is still plenty of time to sign up and complete your miles before the end of the month. Justin shares his words of wisdom, saying “Be realistic about the distance that you can achieve. I’m spreading mine over three cycles per week. If you’re going big, get a good chamois cream and if you’ve got company along the way, the time and distance just flies by.”

Sign up for Tour de Devon today by clicking here.

If you would like to donate to Team Ernest Jackson’s fundraising and help them achieve their £500 fundraising target, click here. 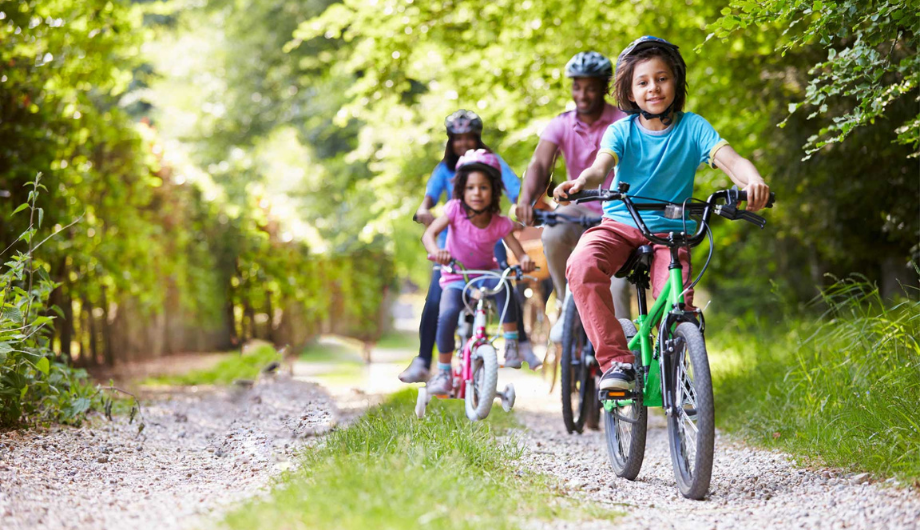 Whether you're a budding Chris Hoy, a newbie cyclist or are looking for a family adventure, we need you to hop on your bike for Tour de Devon! 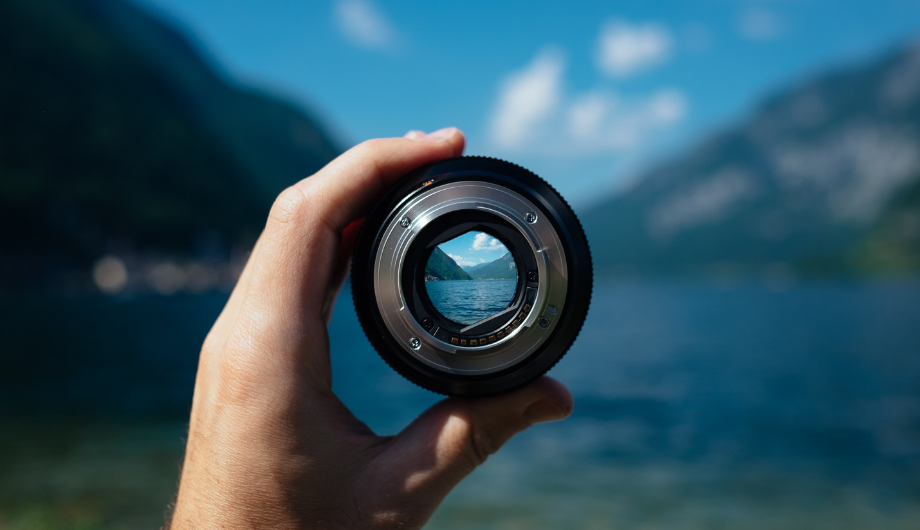 Our Complementary Therapist, Sarah Carter, shares thoughts on the importance and impact of focus 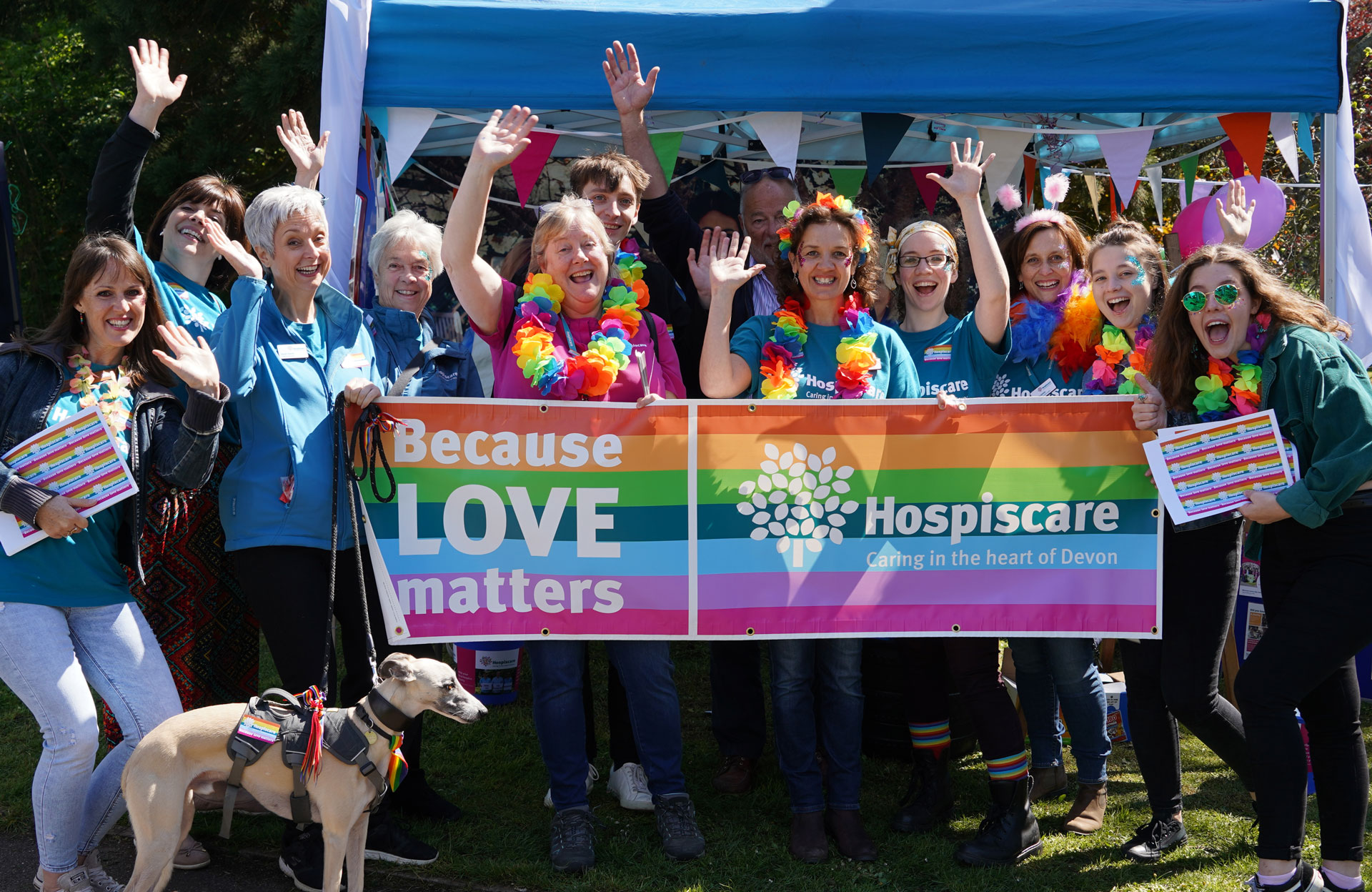