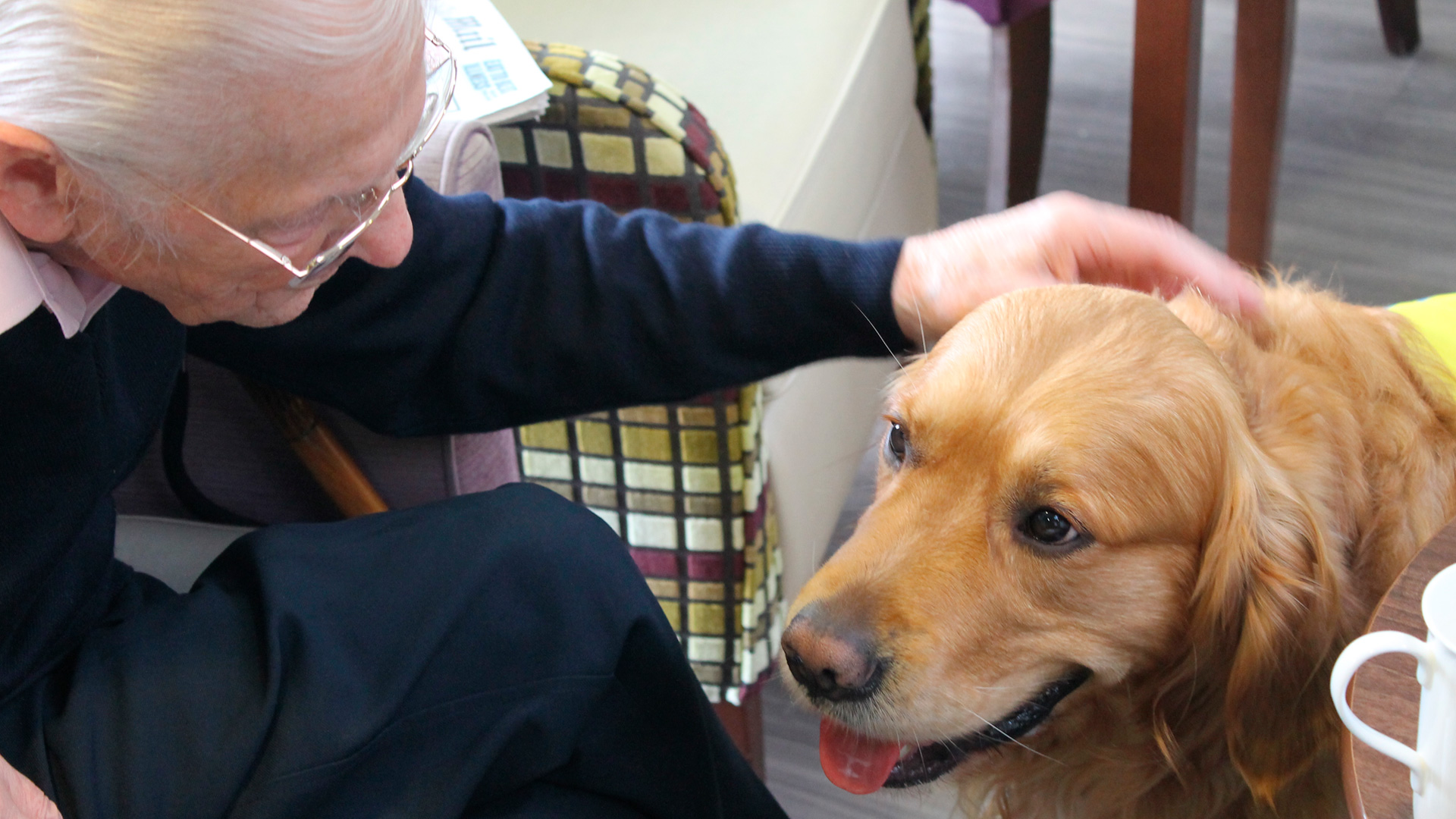 Dementia is an umbrella term for a group of signs and symptoms, such as memory loss and difficulties with perception, reasoning and language. Dementia develops as a result of a disease that attacks the brain.

So, dementia is not a disease itself, but a way to describe the side effects of damage to the brain from disease. There are more than 200 types and sub-types of dementia.

What is Alzheimer’s disease?

Alzheimer’s is one of the diseases that lead to dementia. It was named after Alois Alzheimer – the doctor who first described the disease back in 1906. With Alzheimer’s disease, proteins build up within the brain, leading to irreversible damage.  These proteins ‘clump’ together to form ‘plaques’ and ‘tangles’ that interfere with connectivity between nerve cells. Over time, nerve cells die off within the brain, causing the brain to shrink.

Alzheimer’s is one of the most common causes of dementia. Other causes include dementia with Lewy bodies, vascular dementia, frontotemporal dementia and mixed dementia. If you or a loved one has been diagnosed with dementia, it’s important to find out the type in order to get the best possible support.

While Alzheimer’s and dementia are not curable, a person-centered approach to care can help to reduce symptoms and sometimes slow the disease down. Medication can also be prescribed by a GP in the early stages of dementia. 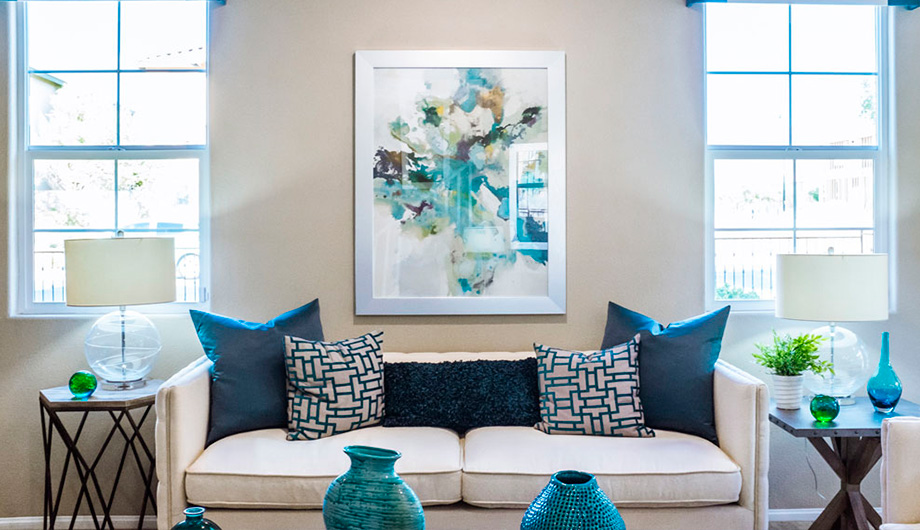 Small changes can make a big difference when you have dementia. Colour and light are important. Balance and coordination can be affected, so try to reduce trip hazards and simplify daily routines. 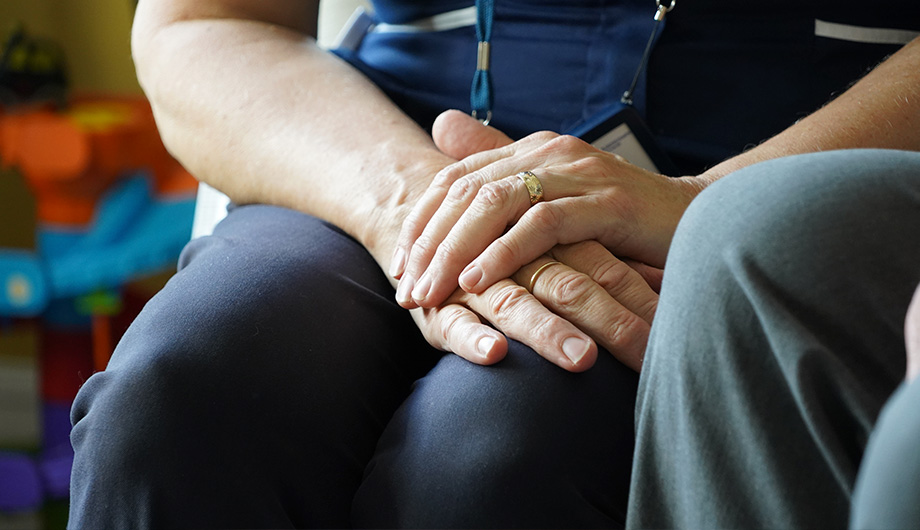 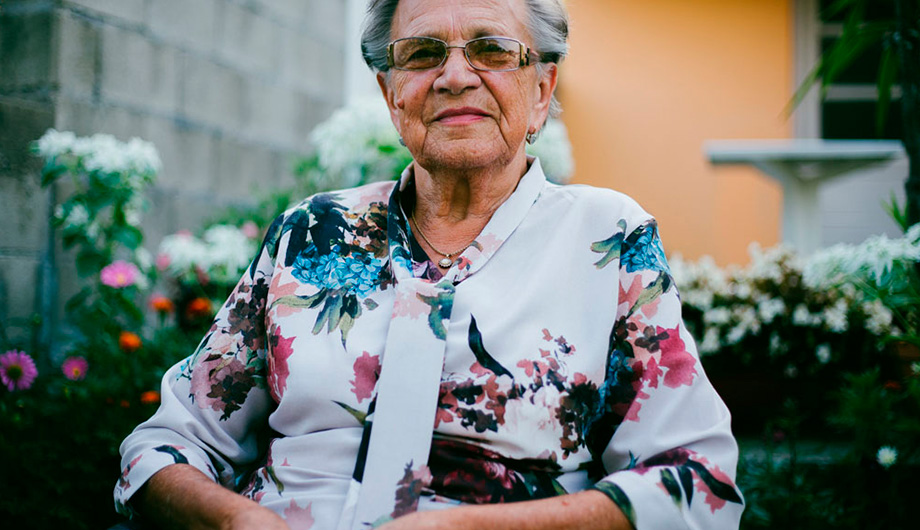 Our dementia care videos are aimed at healthcare professionals, but you might also find them of interest. They cover areas such as communication, eating and coping with unusual behaviour.