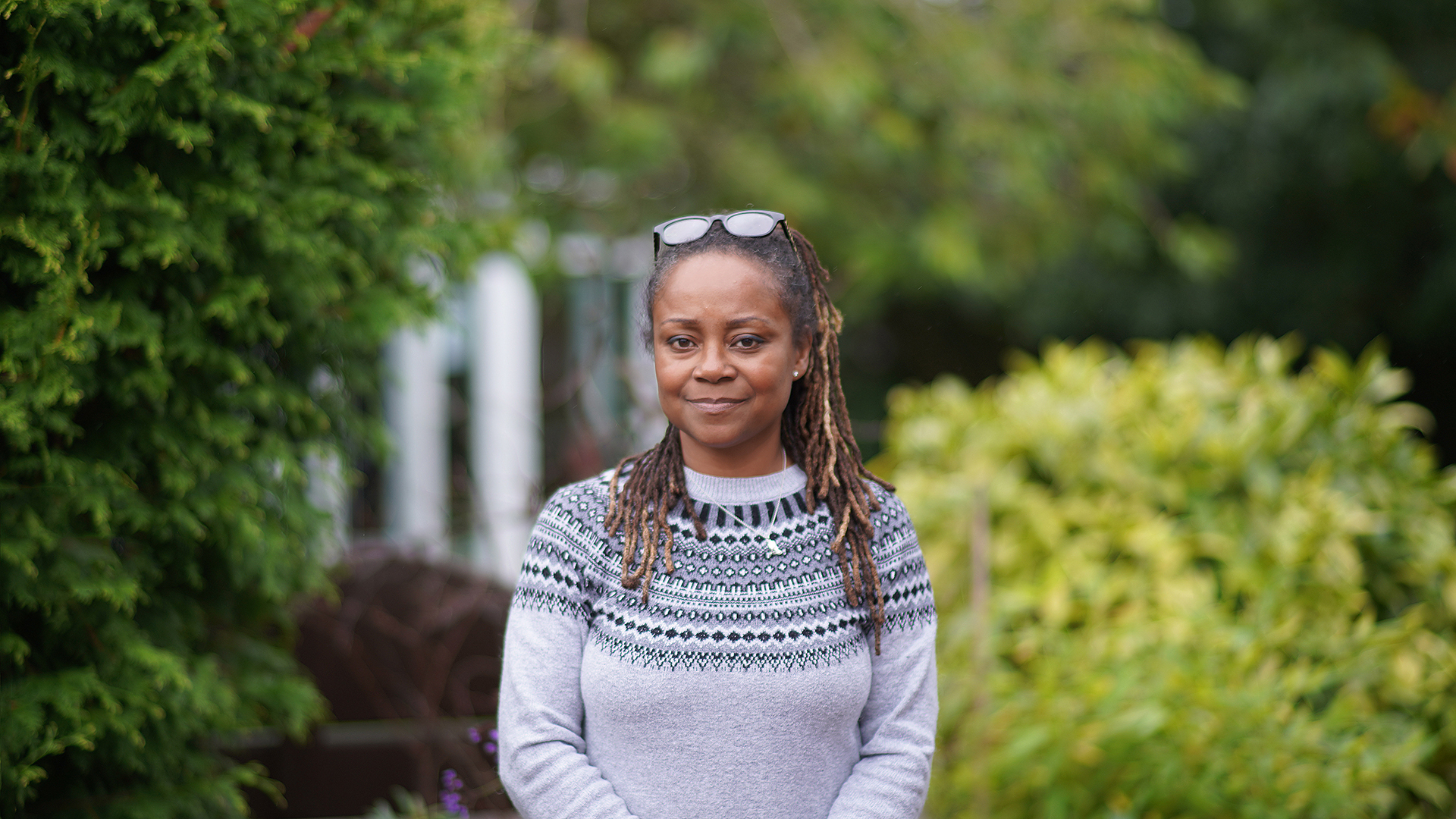 Vanessa Freeman from Chagford has never been a frequent Facebook user but when a notification popped up asking if she would like to create a Facebook Fundraiser for her birthday she thought, why not?

Vanessa’s husband, John, had recently been admitted to the ward at our Exeter hospice, Searle House, and Vanessa decided that she would like to dedicate her birthday fundraiser to our charity. Vanessa explains:

“I thought I would have to do a lot of work to put the Facebook Fundraiser together, but it was really easy to fill out. I followed Facebook’s top tips, like posting regular updates, and added a little about my personal experience of Hospiscare.”

As an infrequent Facebook user, Vanessa didn’t expect much of a response from her Fundraiser. After a few days of her appeal going live, Vanessa had a huge surprise waiting for her on her Facebook page. Vanessa’s Fundraiser had exceeded all of her expectations, earning over £500 in its first few days. Vanessa was overwhelmed by the kindness of her friends and family and says:

“I cry every time I see it; it’s just so kind. It’s unbelievable how people’s kindness can be so much. It seems there are so many horrible things going on in the world so something like this is just so life-affirming. Even though we are having our own personal tragedy, the people around us are so caring.”

Vanessa decided to make the Fundraiser public but did not expect the donations to increase much further. The kindness of people surprised her once again as her fundraising total exceeded her target with people that she didn’t even know donating money to Hospiscare. Vanessa explains:

“I had to keep resetting the fundraising goal as the donations kept going over it!”

This is not Vanessa’s first experience of a hospice as John’s sister was cared for by a hospice in London. Vanessa says:

“Hospices are amazing places. Just seeing everything that you do for your patients at Hospiscare means so much. John feels safe here and he loves his room.”

Before John became ill, he took on a pub in Chagford with Vanessa. Over the course of five years, John’s hard work on the Chagford Inn meant that it became known for its food reputation with repeated recognition at the Taste of the West Awards. Food is a big part of their lives and Vanessa smiles as she recalls something that John said to her when he came to stay on the ward at Searle House:

“They even make custard like you do here, with vanilla pods and everything!”

For her birthday, Vanessa knew that John would want to do something for her but that he might not be able to due to his condition. Vanessa explains:

“I asked the staff on the ward if I could stay with him overnight and they set up a bed with no problems. I love that you treat patients holistically.”

When I interviewed Vanessa in early October, she was overwhelmed that her Facebook appeal had raised £789. Vanessa’s birthday fundraiser closed on a total of £1,352.  She says:

“John is the kind of person who finds beauty in everything as he was a professional photographer from the age of fifteen. There is so much beauty in this.

“No one knows when, if or how we will need services like Hospiscare. I don’t think I’ve got the words to express how wonderful it is here.”

If you have been inspired by Vanessa’s story and would like to find out how to create a Facebook Fundraiser for your birthday, find out how here. 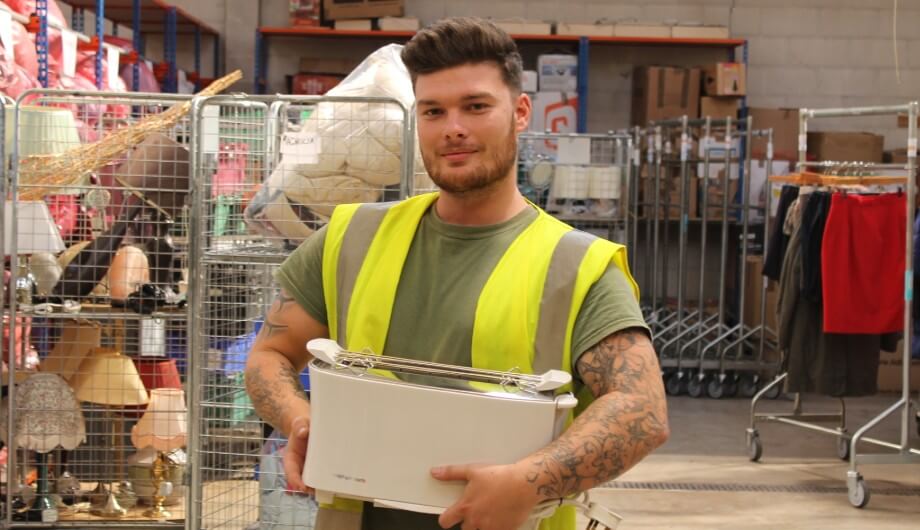 From eBay fashionista to mobility aid rejuvenators, Hospiscare's Warehouse Shop is full of exciting roles tailored to your interests. 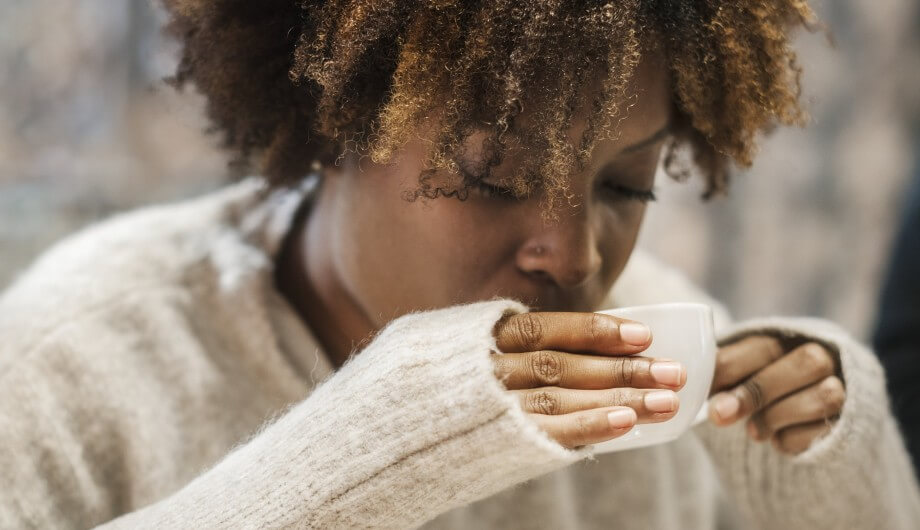 Looking after ourselves is always important, but especially so when we have taken on additional responsibilities at home or work, are facing a new reality, or feeling uncertain about the present and what the future holds. 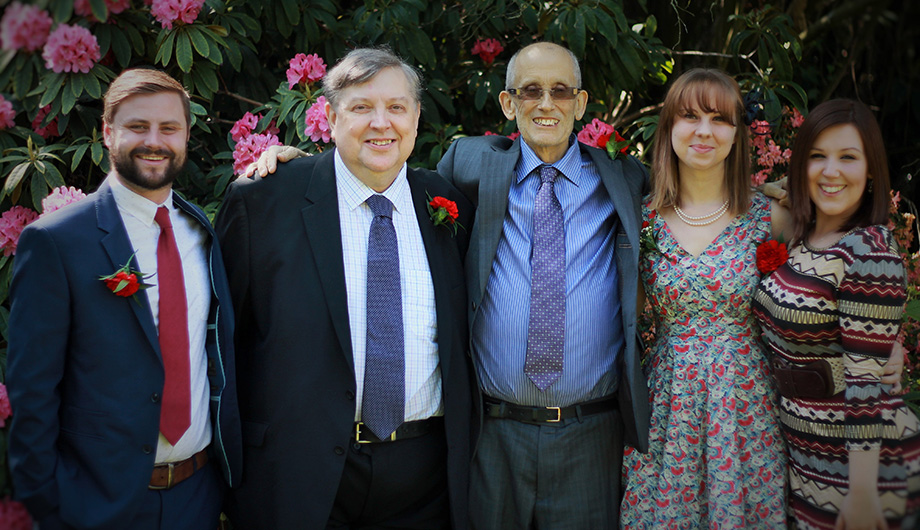 People come to volunteering for all sorts of reasons. For Kelly, Hospiscare holds a special place in her heart due to the care and support we gave her step-dad, Malcolm.