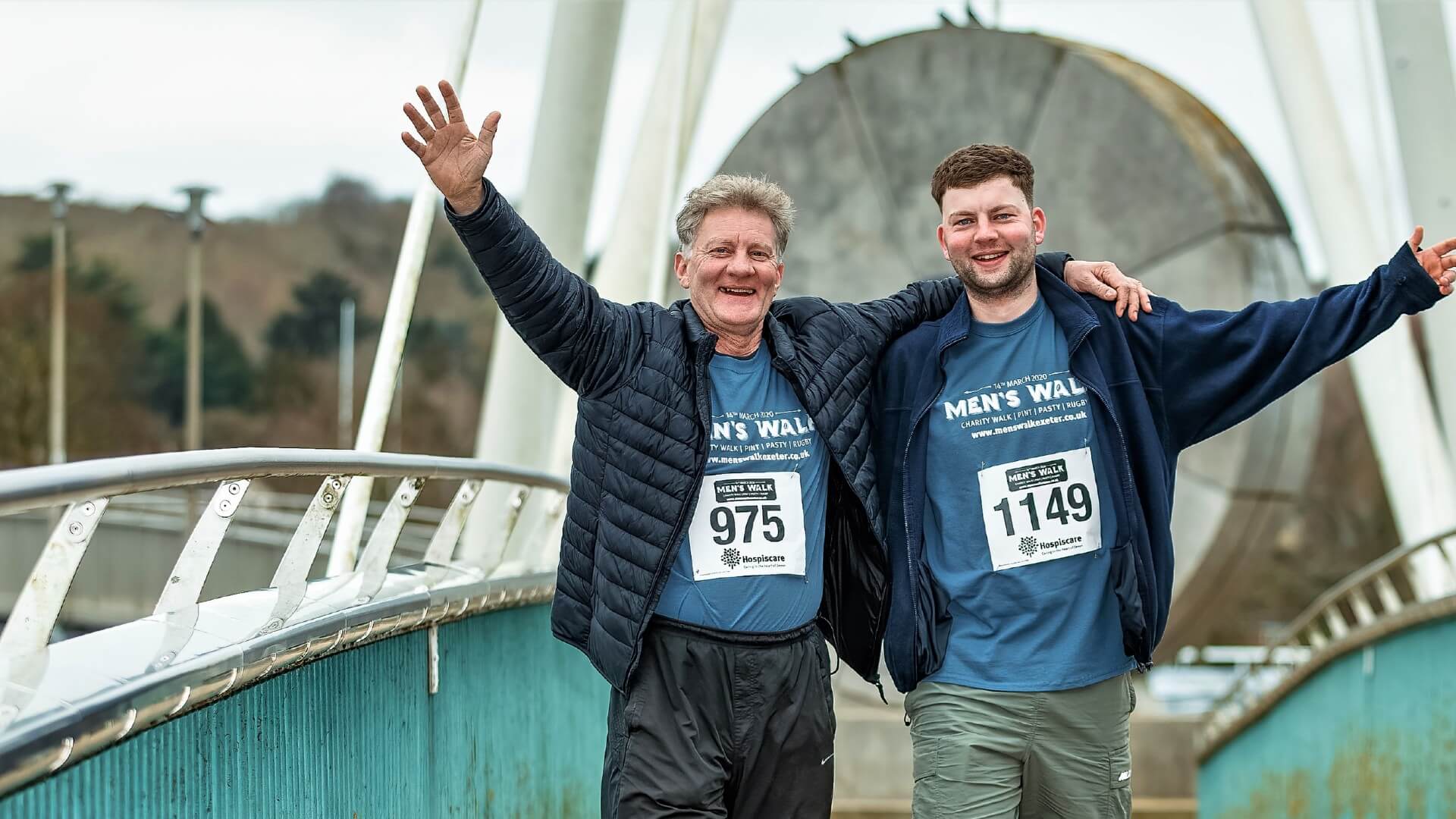 Hospiscare has partnered with a well-known local brewery to create a one-of-a-kind beer for our tenth anniversary event.

Our popular fundraising event, Men’s Walk, will have a special celebratory tipple this year, provided by Exeter Brewery.

We have worked hard to adapt the event to ensure it can go ahead safely during the pandemic. Men’s Walk – Your Way will have participants walking a route of their choice in their own location on Saturday 20 March.

As enjoying a pint and pasty while watching the rugby has become one of the key features of the event, Hospiscare together with the local brewery decided to celebrate the ten-year milestone with a unique Men’s Walk brew.

Throughout the pandemic, our charity has continued to provide our specialist end-of-life care to adults living in the heart of Devon. Our charity relies on the support of our community to raise the funds needed to provide this care at no cost to our patients.

Exeter Brewery has supported our Men’s Walk since 2018 by supplying over 1,000 pints of their award-winning lagers and ales each year. Since Exeter Brewery started supporting the event, it has grown in both income and participation year after year. 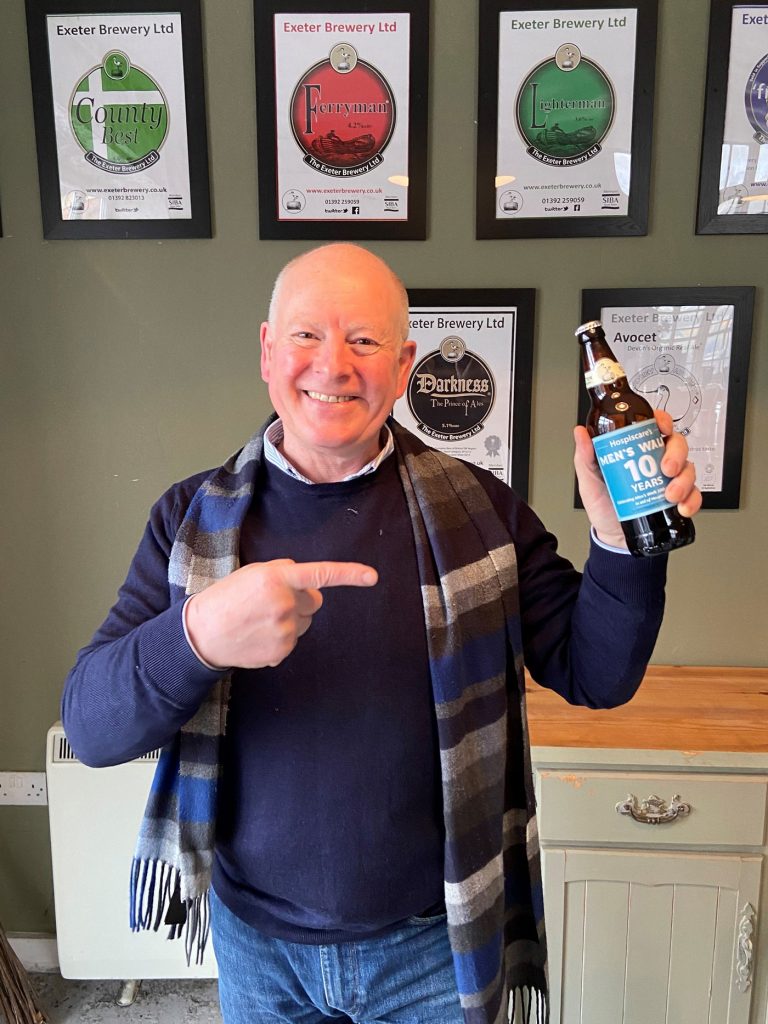 The Men’s Walk 10th anniversary beer is an ‘Avocet’ ale, a popular, award-winning ale made with three varieties of organic hop for a refreshing, slightly citrus taste. It has been designed and produced by Exeter Brewery at no cost to Hospiscare. Alan Collyer, owner and MD of Exeter Brewery, says: “We are proud of our support of Hospiscare and their Men’s Walk. I have completed the walk myself each year and it is a really enjoyable and worthwhile day. When it became obvious that the normal event could not take place this year, I still wanted to donate in some way. When I was told it was the tenth anniversary, a celebratory beer seemed an obvious and appropriate way in which we could help. We are delighted to be able to donate the ale, but also look forward to the proper event resuming next year and I encourage any guys reading this to join in.”

Martin Stokke, Events Fundraiser at Hospiscare, adds: “Men’s Walk is an incredible event and it’s the participants themselves and the support of local businesses such as Exeter Brewery that help to make it so special. Although it will look slightly different this year, we know that this year’s walkers are going to have a brilliant time celebrating the 10th anniversary with a quality beer and a pasty while raising much-needed funds for Hospiscare’s specialist end-of-life care.

“With Hospiscare facing a million pound loss this year due to the pandemic, we’ve never needed the support of local people more.”

To sign up to the tenth anniversary Men’s Walk and get your bottle of Men’s Walk, click here.

A walk, a pint and a pasty can only mean one thing: Hospiscare’s Men’s Walk is back for 2021! 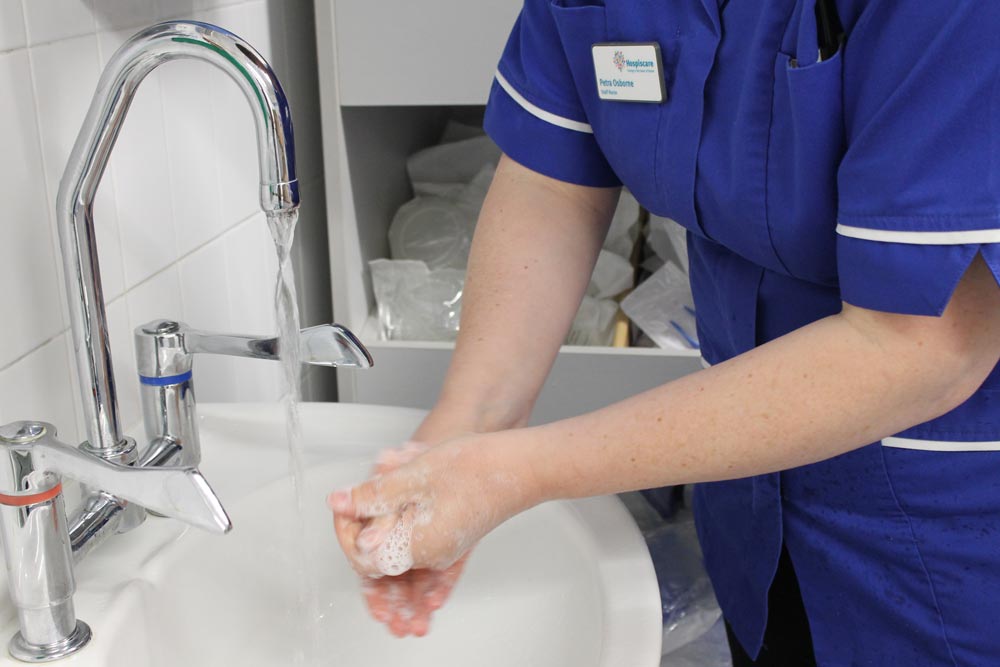 Your experience of a life-limiting illness or bereavement might be different due to the COVID-19 crisis. These articles are written to help you navigate these difficult times. 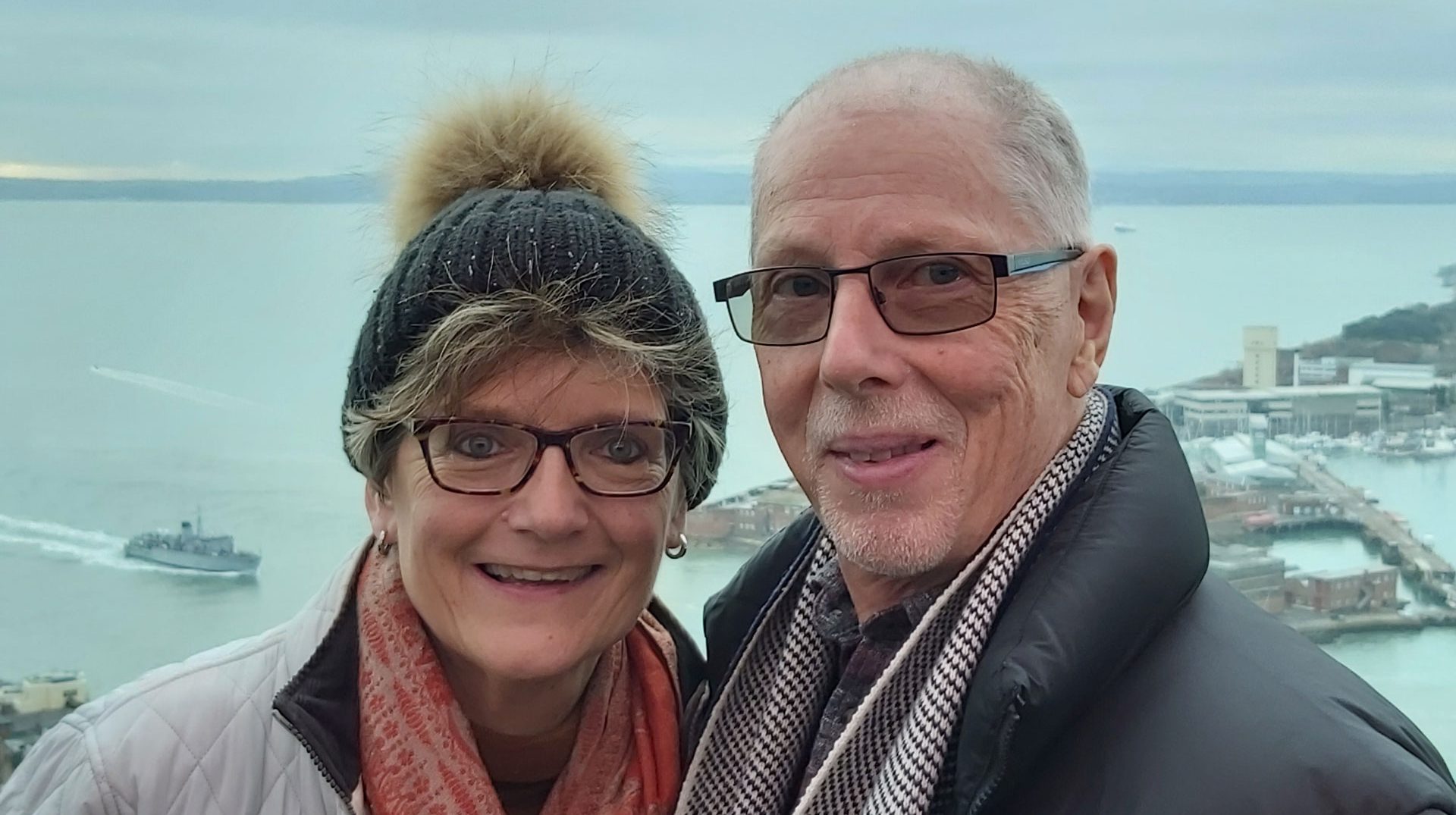