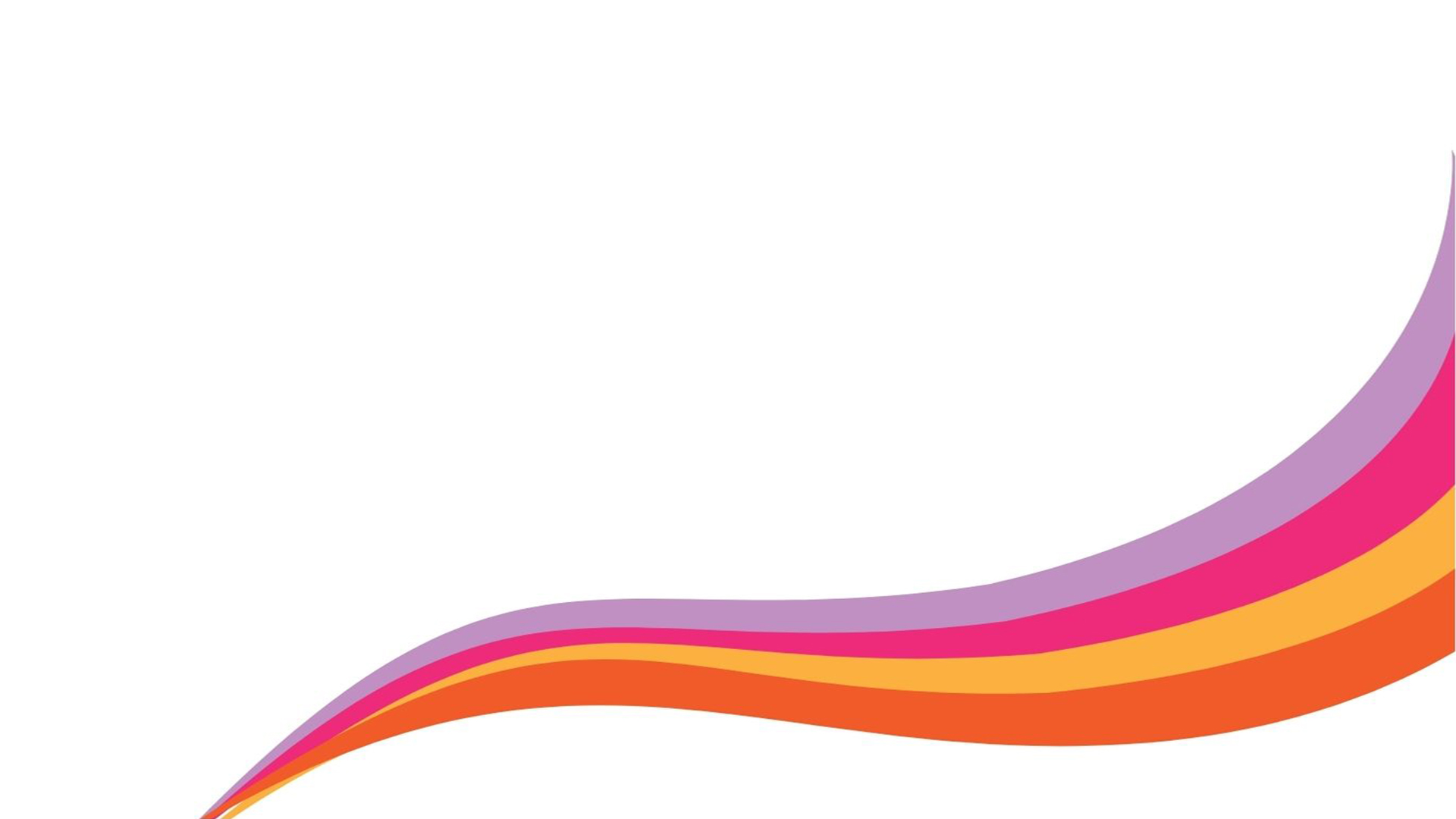 Our local hospice charity is thanking local people for playing our weekly lottery and helping to raise £600,000 for our services, which are free for people living with terminal illnesses.  Due to the pandemic hitting Hospiscare’s finances hard, we are hoping more people will sign up to play.

By paying as little as £1 a week, Hospiscare Lottery players have the chance to win forty cash prizes every week, including the top prize of £1,000, all while supporting our local charity.

Hospiscare cares for over 2,000 patients every year across the heart of Devon. Our charity needs the fundraising support of local people to raise 82% of our annual income to ensure we can continue supporting terminally ill patients and their families across Devon when they need it most.

Hospiscare’s lead nurse, Tina Naldrett, explains: “The closure of our 20 charity shops through lockdown and the cancellation of fundraising events this year has had a drastic effect on the hospice’s income. During these challenging times, the charity’s lottery has been a vital source of income that’s helped us to continue caring for patients through the pandemic.

“From all the staff at Hospiscare, we want to say a huge ‘thank you’ to our lottery players for their invaluable support.” 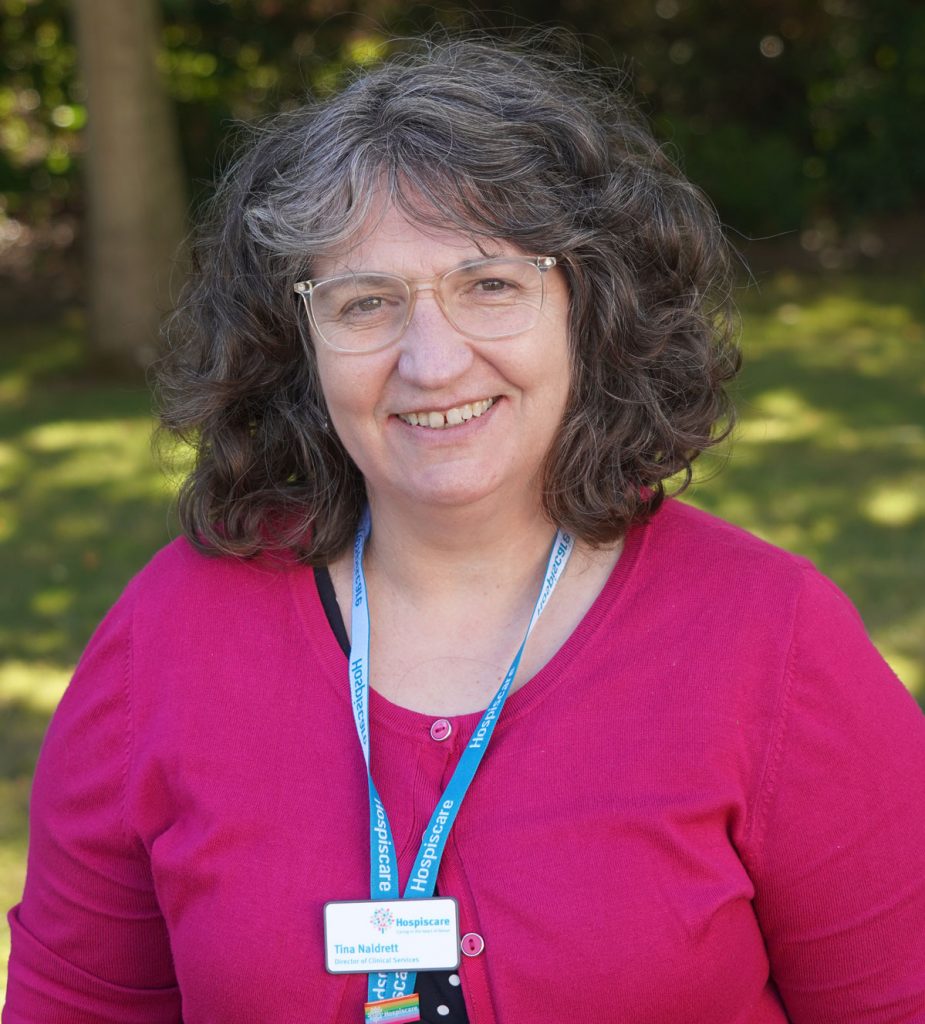 Player Jeff Blackmore has taken part since 2011 and won the £1,000 top prize in December. Formerly from Tiverton, the Ottery St Mary resident signed up after he experienced our services first hand: “My brother was diagnosed with terminal cancer and came to live with me and my wife, Debbie. He attended Hospiscare’s day centre in Tiverton and a Hospiscare nurse also visited him at home.

“I wanted to support Hospiscare so I signed up to their lottery. I play a couple of numbers and pay by direct debit. It’s only a small amount of money but it’s regular income for the charity, which I think is vital at the moment during the pandemic.”

As well as supporting Hospiscare as a lottery player, Jeff began volunteering at our charity’s Tiverton shop after his retirement. Jeff says, “Hospiscare provides a fantastic service. My wife was diagnosed with pancreatic cancer and died in July last year. There was always someone from Hospiscare there for me and Debbie, even during the pandemic.

“By supporting Hospiscare, I know there’s always going to be someone there when you need them. Playing the lottery is only a small amount of money, but it’s very worthwhile. You can benefit from winning prizes while making a very valuable contribution to the charity’s work. It really is win-win.” 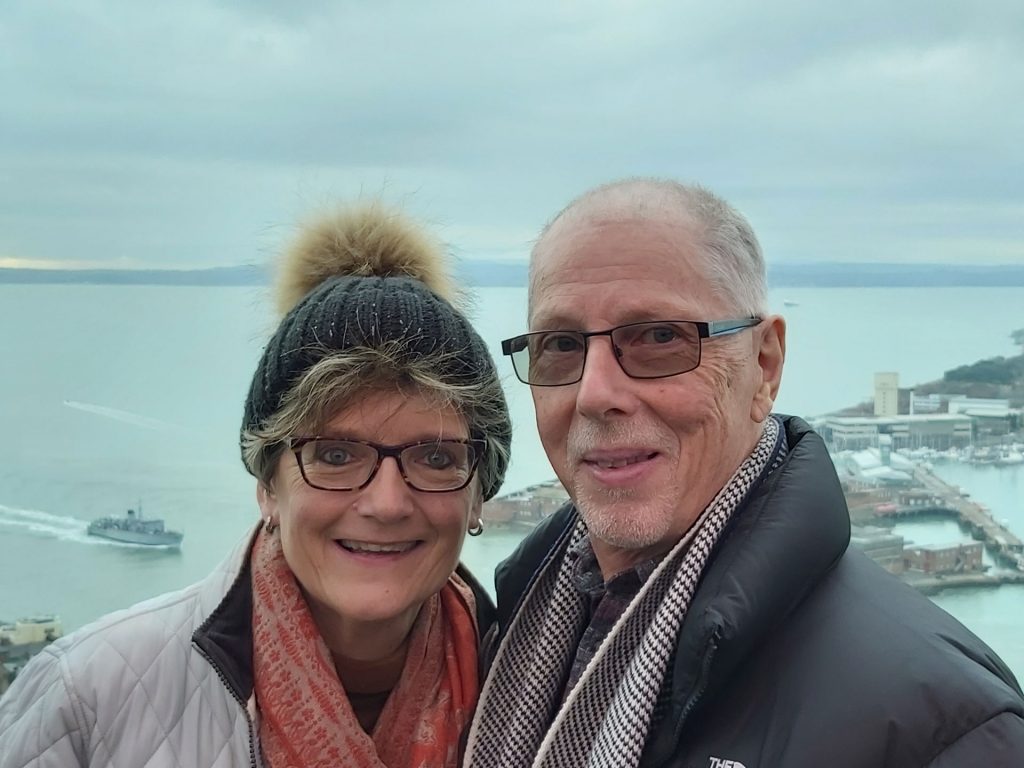 To play the Hospiscare Lottery and support end-of-life care for local people and families living with terminal illnesses, click here.

A walk, a pint and a pasty can only mean one thing: Hospiscare’s Men’s Walk is back for 2021! 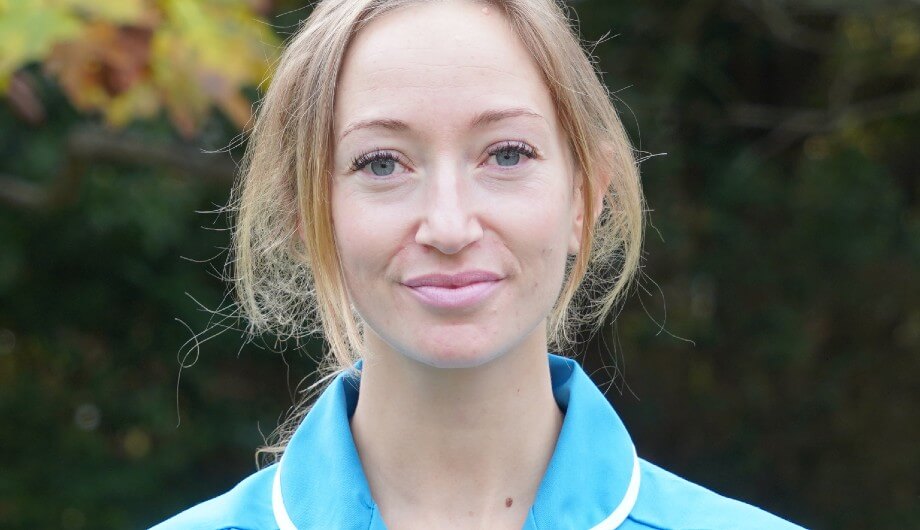 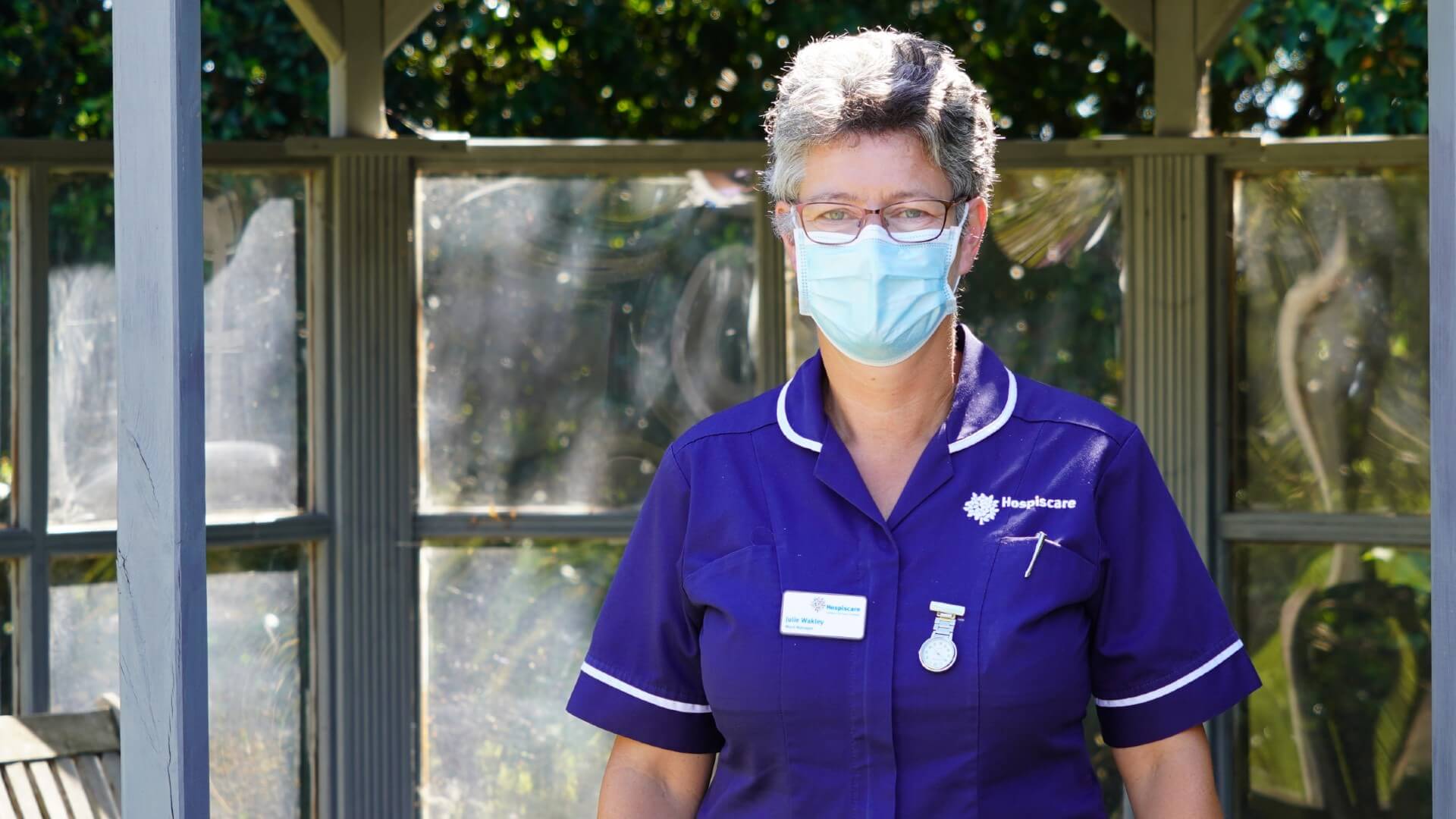