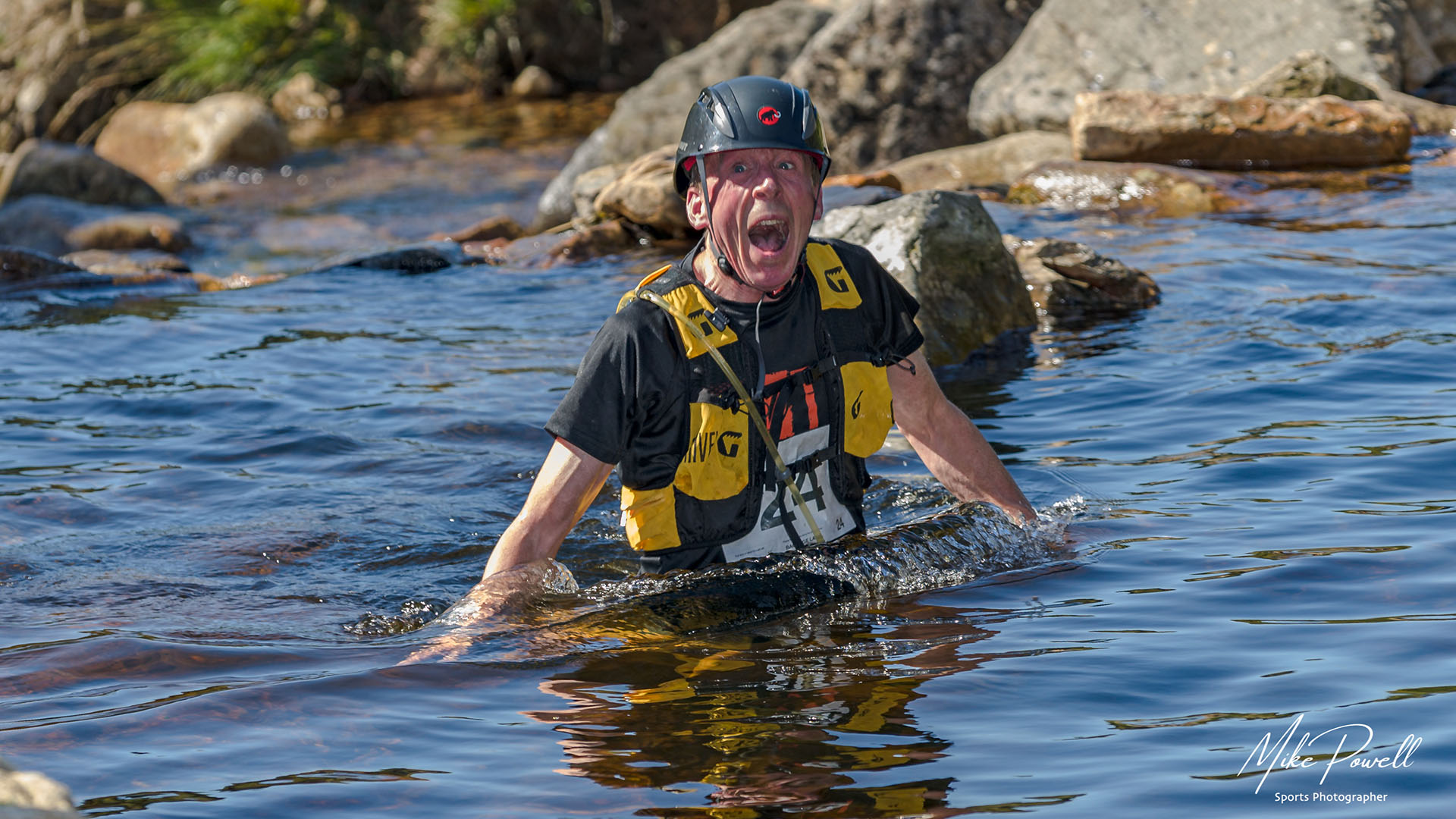 Over 100 amazing Hospiscare supporters took to the wilds of Dartmoor on Saturday 14th September for the first ever Wild Tri and Wild Tri Extreme.

Sponsored by Kitsons, this exciting new event was designed and organised in collaboration with SW Climb, Dave Talbot Adventure Events and Hospiscare.

Taking fundraising to its extreme, the daring participants cycled across Simmons Park through to the Granite Way where they were met with a choice of running routes. After battling through the rugged terrain and unexpected heat of the day, the challengers had a chance to cool off and take on a new challenge with the gruelling gorge scramble. In the final leg, the soggy yet elated participants finished the course with a run and cycle back to Okehampton.

“The support we have received locally has been overwhelming and we would especially like to thank the Okehampton Friends of Hospiscare, Simmons Park, the Town Council, OCRA and the Pavilion in the Park, as well as all of the local people who have so kindly helped us along the way!” 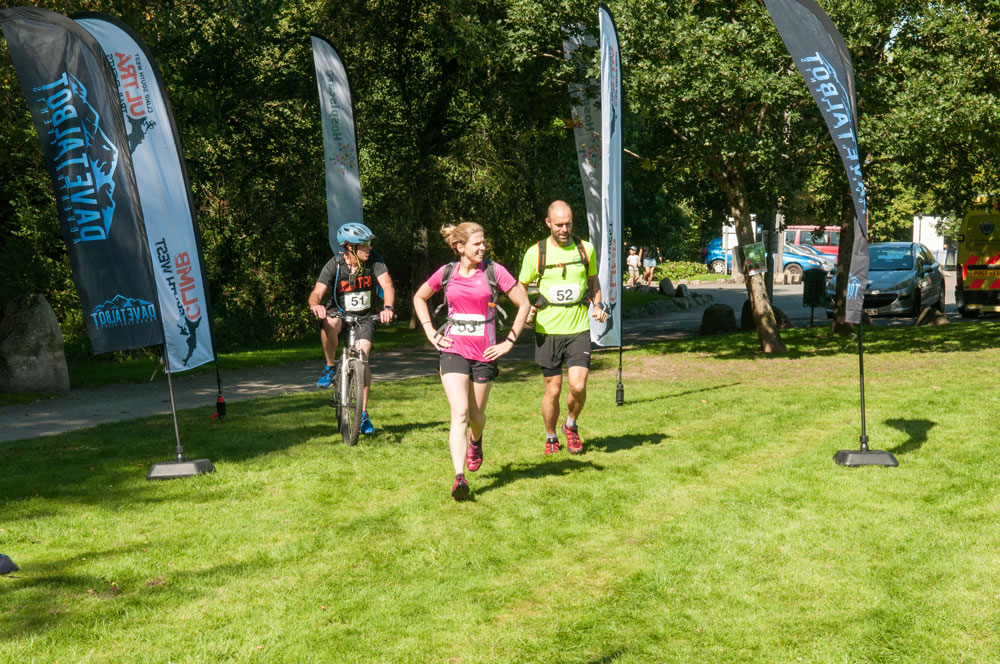 Wild Tri champions and supporters took to social media after the event to celebrate its success. One participant commented,

“What a great event! I thoroughly enjoyed taking part; many thanks to all of the marshals and organisers, who were full of enthusiasm and encouragement all the way round. We’ll definitely be back next year!”

Expecting to raise over £10,000, this event will greatly support the work Hospiscare undertakes in Okehampton as well as across Exeter, East and Mid Devon. 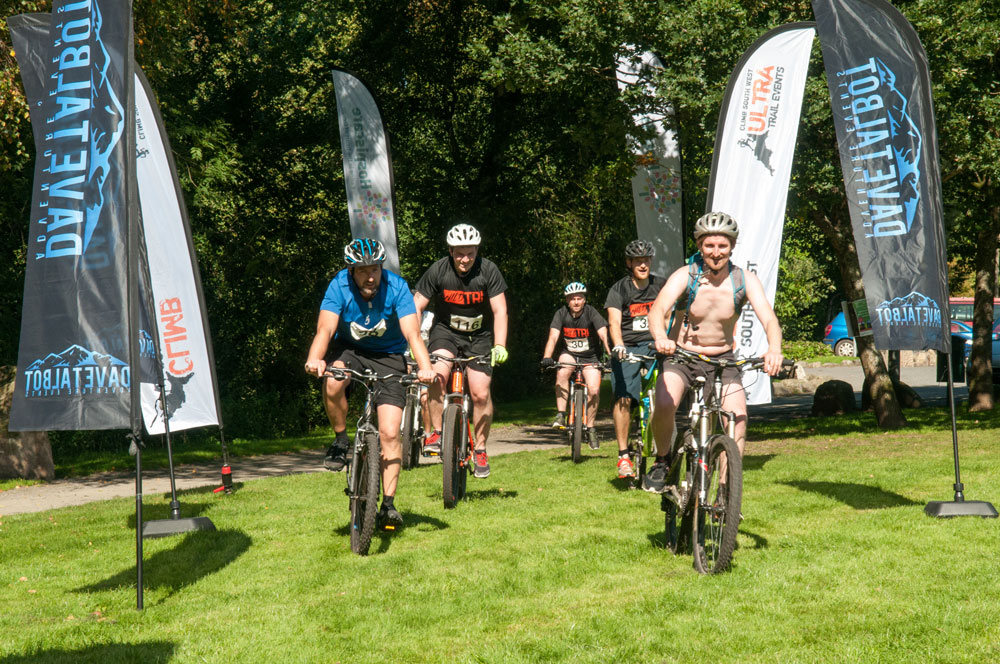 Hospiscare is a local charity that provides specialist care for adults with any kind of terminal illness, as well as support for their carers and families. With just 15% funded by the NHS, Hospiscare relies on donations and funds raised from events like the Wild Tri to raise its yearly target of £8 million in order to provide its vital service to the local community.

After the success of Hospiscare’s first Wild Tri, the charity is planning a second leg for 2020. Keep an eye out for more information in the New Year!