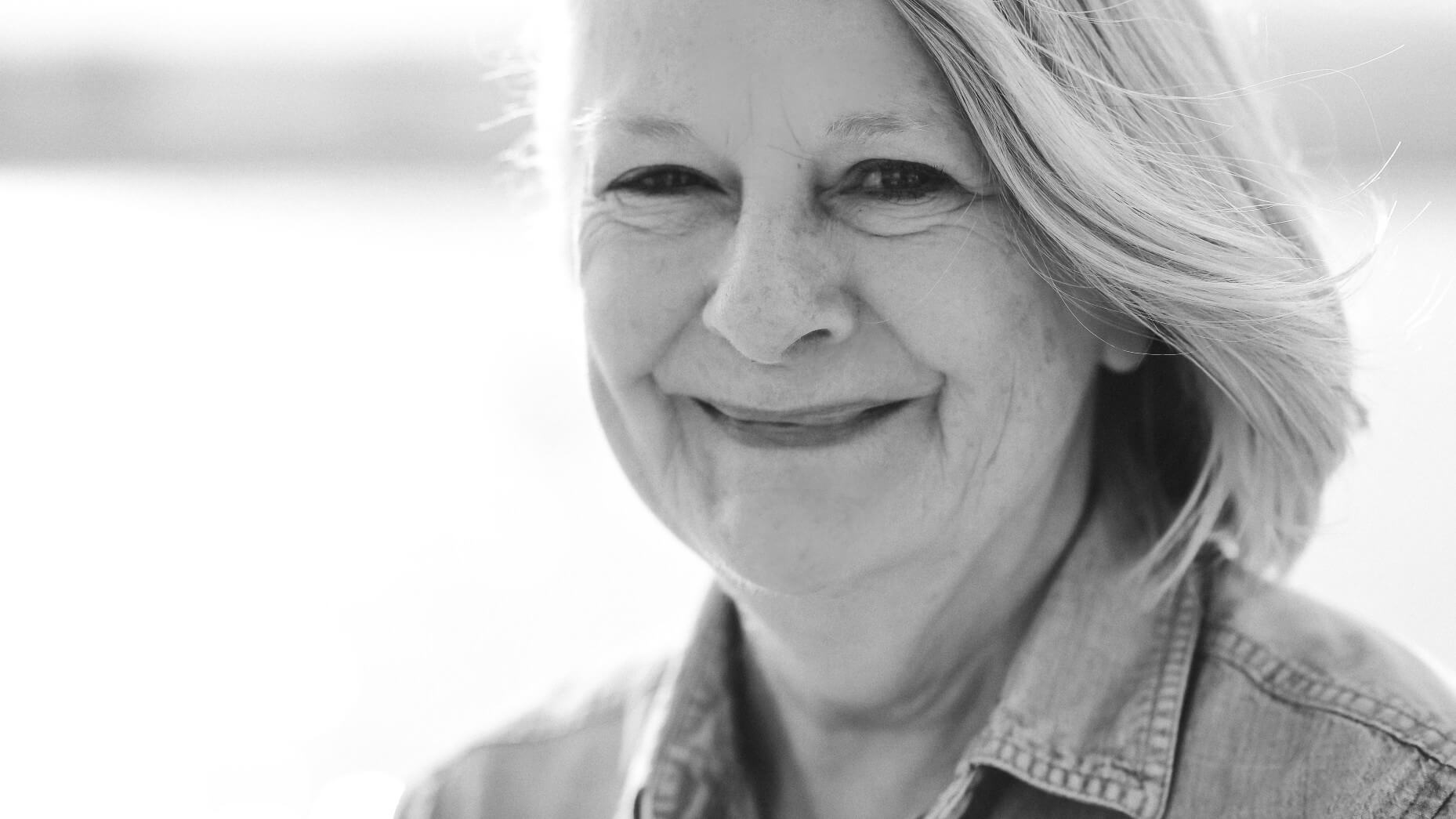 Before Emma became ill, she loved travelling with her husband Andrew and trying out new cuisines. This all changed when Emma developed an aggressive cancer that made it difficult for her to breathe and swallow. Her love of food vanished in one afternoon when Emma was enjoying afternoon tea with her husband, Andrew, and she began to choke on a cake crumb.

Emma wasn’t able to breathe and an ambulance was called to rush her to hospital. The doctors managed to clear her airway and help her recover from the scare, but Emma’s cancer was now at such a severe stage that there were no further treatment options available for her. After consultation with her family, her doctors decided that nursing care in the hospice may be her best option, as Emma was now so terrified that her next meal could possibly be her last.  She was too scared to go home.

After Emma was assessed by a physiotherapist, our Chef Manager Lil became personally responsible for Emma’s meals. Emma was scared to try eating, she preferred the safety of drinks, but with Lil’s encouragement and support she began gradually to try different foods. Emma was under our care for over seven weeks, and thanks to Lil’s support, was even able to return home for a couple of those weeks, before being re-admitted for the final time.

You can help bring comfort to patients like Emma

Despite everything this year has thrown at us all, with your help we can still bring comfort this Christmas by bringing people together over food, for their last Christmas meal together.

Being able to share food with family is so important at this time of year. Emma’s husband, Andrew, explains:

“I visited Emma every evening and the kitchen staff were kind enough to prepare a meal for me as well so we could eat together. It was strange, but we felt like a normal couple having dinner together – surrounded by warm friendship.” – Andrew, Emma’s husband

Christmas is a time of year when coming together over food brings such warmth and comfort.

The catering staff at Hospiscare work tirelessly through the festive period to help patients like Emma. Chef Lil says, “Our team in the kitchen works closely with the nurses on our ward to make sure we help make Christmas for our patients as special as it can be. We know that for many, this may be their last Christmas together and so we take great pride in making sure their Christmas meal is just how they would like it at home.”

Thank you for taking the time to read Emma’s story. From Emma’s family, and all of us here at Hospiscare, we wish you a a safe Christmas and our warmest wishes for the coming year.

Food really does have the power to bring people together and give some happiness, even during the limitations of a pandemic.

If you are able to make a donation this Christmas, your gift will be invaluable to the families who will be able to share a joyful meal together without worry at such a special time. 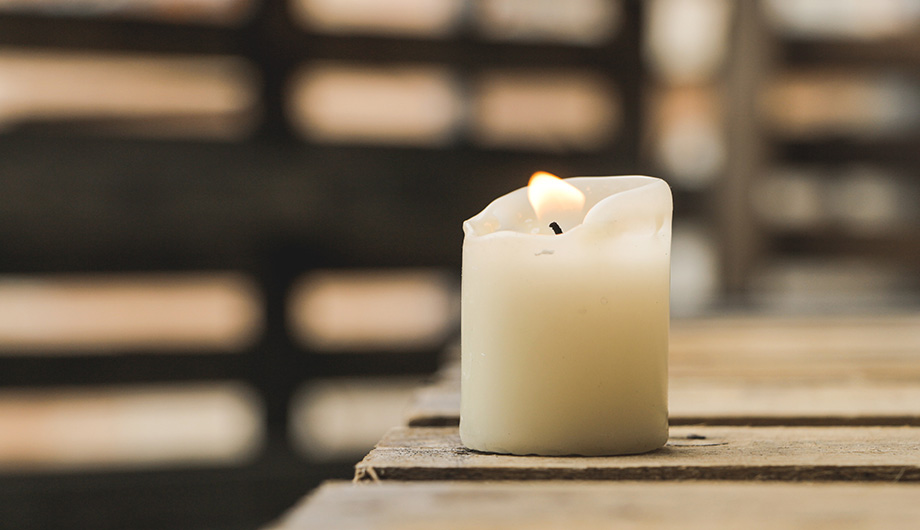 Losing someone you love can be devastating. If you want to do something positive to honour your loved one’s memory, donating to charity will help other families when they need us the most. 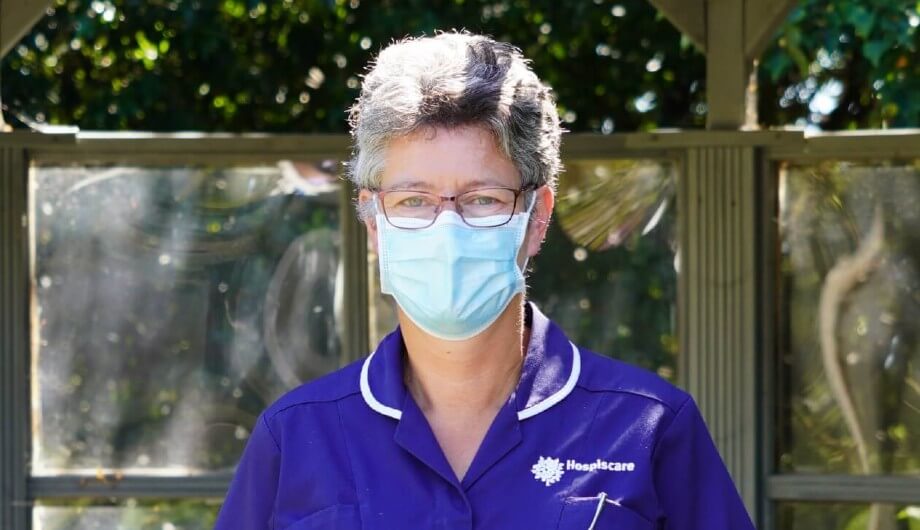 By committing to a small donation each month, you can help secure the future of Hospiscare and make sure we are there for everyone who needs us.

Set up a regular gift 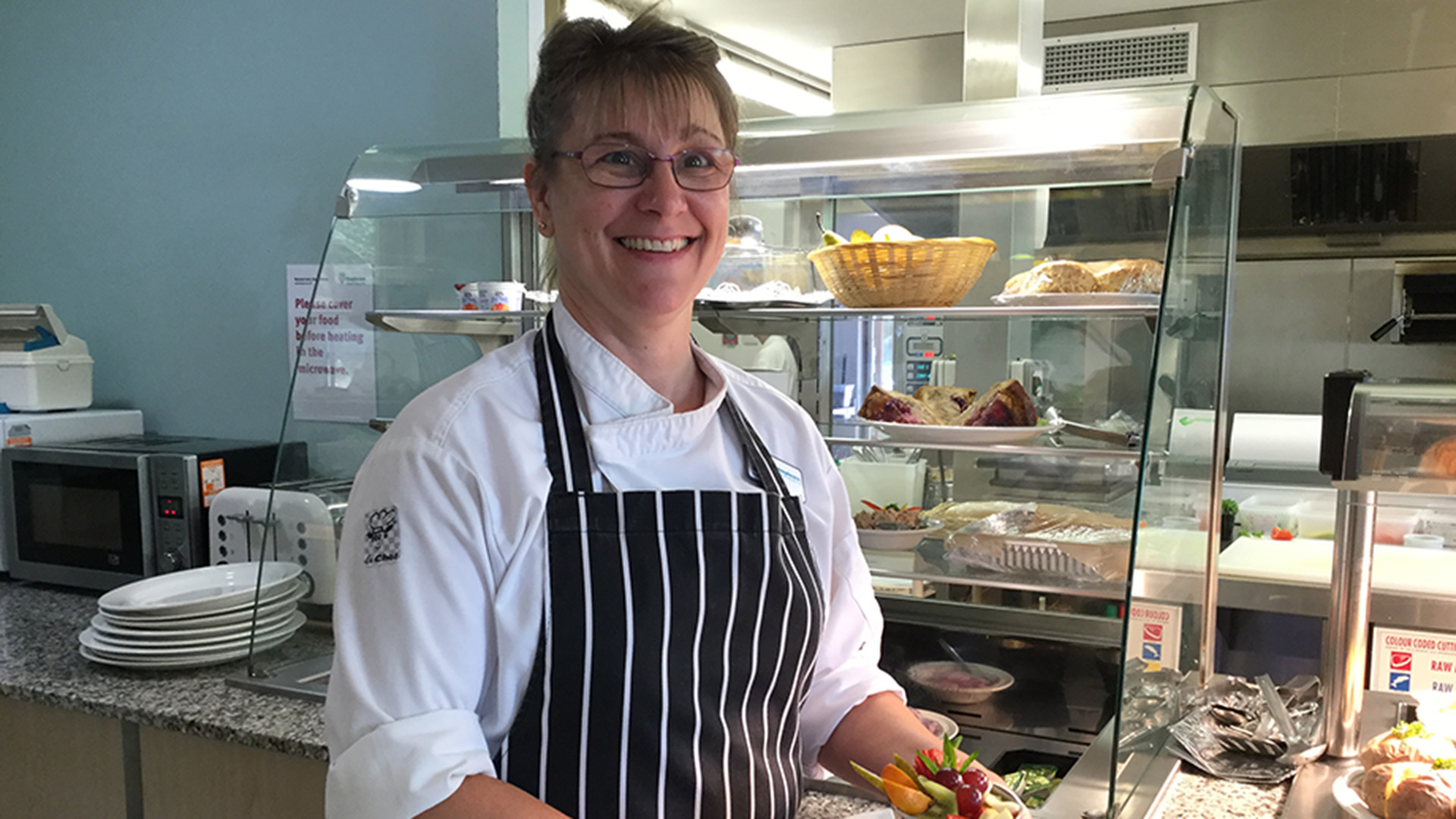 Lil has been Chef Manager at Hospiscare for over ten years and shares the importance of treating every person as an individual.